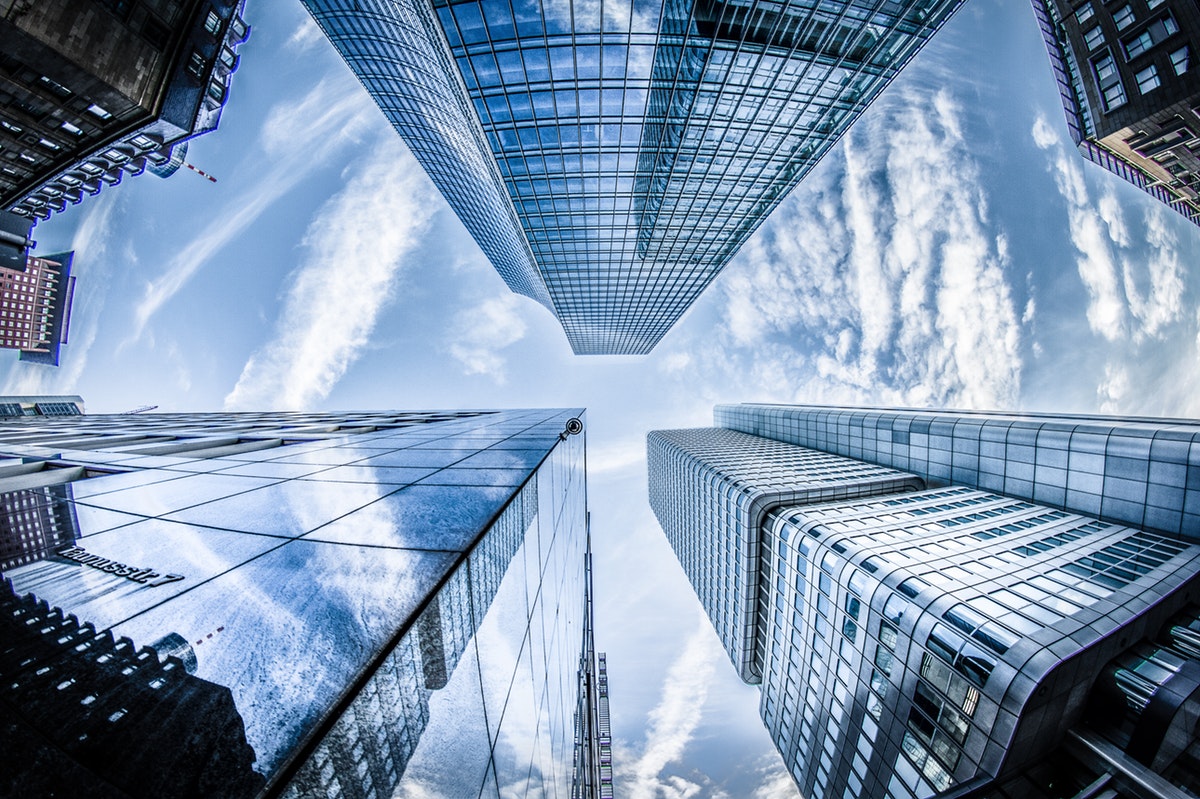 Google, Apple, Amazon, Microsoft, Facebook. What do all of these companies have in common? Of course, these are some of the most well-known technology companies across the globe. They are companies led by forward-thinkers, innovators and problem solvers. They are also leading the way for corporates switching to renewable energy.

You might think big companies only get into the renewable market because it makes them look great in the eyes of shareholders. However, the fact is renewable energy makes good business sense. Companies that aren’t switching to renewables are missing out on an opportunity to reduce costs, help the renewable energy market and do a big favour to the environment. Climate change is a problem to solve and today’s tech companies are not shying away from the challenge.

Therefore, it makes perfect sense that these companies are some of the biggest investors in renewable energy globally.

We all know the products these companies produce for us, but how much do we know about where their energy comes from?

Let’s take a look at how each of these companies are investing time, effort and money into renewable energy. What are their goals and how are they influencing corporates in other industries to move to renewables?

Google’s primary renewable energy source is wind power, which they generate at projects all over the world. Since 2011, carbon intensity for electricity used at Google data centres has dropped by 91%.

Our engineers have spent years perfecting Google’s data centers, making them 50 percent more energy efficient than the industry average. But we still need a lot of energy to process trillions of Google searches every year, play more than 400 hours of YouTube videos uploaded every minute, and power the products and services that our users depend on. That’s why we began purchasing renewable energy — to reduce our carbon footprint and address climate change. But it also makes business sense.”

Despite exceeding the amount of energy needed to power their data centers and other facilities, they are still looking for ways to open up the market and encourage other corporates to invest in renewable energy where they can. Last month Google announced a 10-year buying deal with 3 wind farms in Finland, proving their commitment to take their sustainability mission even further.

Apple reached their own 100% renewable goal in April of this year thanks to their owned renewable projects as well as purchase agreements with other projects.

Their sustainability priorities are outlined in Apple’s Environmental Responsibility Report 2018:

They have certainly reduced their impact on climate change. See this graph which visualises the CO2 emissions Apple would produce if they have no renewable energy, and the reduction in their actual emissions since implementing renewable energy sources for electricity:

Apple also encourages their suppliers and manufacturers to switch to renewable energy and reduce emissions. 23 of their partners have entered into an agreement to go 100% renewable for Apple production.

We’re going to keep pushing the boundaries of what is possible with the materials in our products, the way we recycle them, our facilities and our work with suppliers to establish new creative and forward looking sources of renewable energy because we know the future depends on it.”

AWS states on their site that they achieved 50% renewable energy usage in January 2018. They still have a while to go but they are on the right track.

Amazon currently owns 6 solar farms and 3 wind farms in the US. In addition to this, they also partner with industry groups to encourage collaboration and innovation in the renewable energy industry. Some of their partnerships include the American Council on Renewable Energy, the Business Renewables Center (which we mentioned in a previous article), Center for Climate and Energy Support and many others.

Unfortunately, Amazon have not released an official Environmental Report so we’ll have to wait for details on how they are progressing in terms of reducing carbon emissions and increasing their renewable energy use.

Microsoft have not announced a 100% renewable energy goal. Instead, they have pledged to cut carbon emissions by 75% by 2030. Thanks to their carbon emissions targets, they have been running entirely carbon neutral since 2012, which is quite an achievement for the major tech company.

Their Environmental Sustainability page outlines their focus areas for ensuring a sustainable future:

They are focusing on carbon and energy by operating carbon neutral and pledging to cut emissions.

Their focus on water comes from the fact that their Silicon Valley facility faces water demand issues. Microsoft Silicon Valley campus will be the first tech campus with Net‑Zero Water certification.

One hundred percent of the buildings’ non‑drinking water will come from
rainfall or on-site recycled water. This will be a first in Silicon Valley, and it
shows a commitment to innovation and sustainability.”

Microsoft is also focusing on waste minimisation by following sustainable practices in the production of their products. You can learn more about this here.

Microsoft have released a number of reports surrounding their commitment to environmental sustainability. You can download them here.

We bring an open and innovative approach to finding renewable energy solutions that can move energy markets forward. Since 2013, we have added over 3 gigawatts of new solar and wind energy to the grids that power our data centers, all while opening those markets for other customers to follow our lead”

On their Our Footprint page you can find details about Facebook’s carbon emissions and energy usage. See this graph which outlines the carbon footprint of the company since 2013:

They are also transparent about what makes up their electricity mix over the years. In 2017 it was:

They have made an effort to drastically reduce fossil fuel production and invest in renewable energy.

So there you have it…

That’s our roundup of the biggest tech companies and how they are committing to renewable energy for a cleaner and more efficient future. Did you know this about your favourite tech companies? What other industries should be making the switch to renewables?