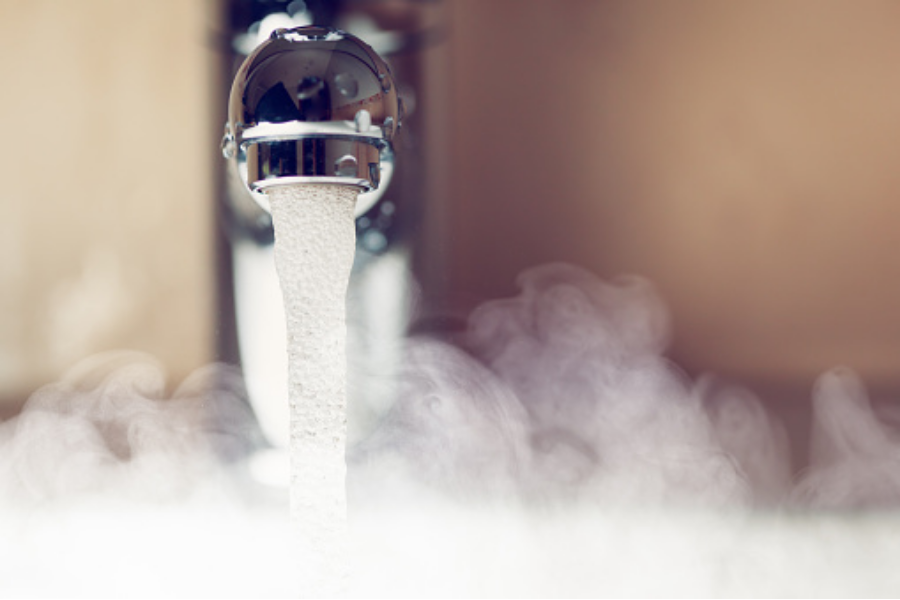 This project is not only notable on its own merits, but also on account of its location. South Australia’s energy sector has had a very eventful few years – with much turbulence in their renewables sector due to a high-profile blackout in 2016 – but in the early years of the 2020s it’s now well-placed to build upon a great green energy foundation created in years prior. For other states in Australia seeking to enhance solar capacity and bring greater stability to their grid, South Australia’s experience offers an insightful case study.

The Other Side of a Great Solar Success

In October of last year South Australia hit a major solar milestone. For over 1 hour, 100% of the state’s energy demand was met by solar exclusively. This is a tremendous achievement by itself, but a reading of the finer details shows this was also a remarkable example of the role everyday Australians can play in renewable energy generation. While the state’s solar farms at Port Augusta and Tailem Bend made a healthy contribution to this output, consumers’ rooftop solar systems accounted for a whopping 77% of the solar energy generated.

Yet now South Australia has a new challenge amidst this success. The state must find a way to effectively deal with the excess solar energy being generated. Undoubtedly this is a fortunate challenge to have, but it is nonetheless a real one. As if household solar exports come to outstrip electricity demand, blackouts could result once more. This has resulted in SA Power Networks – the electricity distributor in the state – being given authorisation to remotely switch off new solar panels if the need arises.

From a state and nationwide perspective, the need to switch off solar panels can be viewed as a good thing. It’s a testament to the tremendous uptake of solar and the terrific contribution it can provide as a clean energy source. But it could also understandably leave owners of solar installations sour. In turn, potentially discourage would-be owners from getting a system of their own in future. This is why the Rheem Active Hot Water Control VPP trial is so important.

An On Tap Solar Solution

Via the VPP plan excess solar electricity will be stored using electric hot water systems. For anyone not yet familiar with their processes and capabilities, it’s useful to note water heating is an energy-intensive process. Accordingly, the water systems can be regarded as an energy storage device given electricity is utilised to heat water for later use in the household.

By utilising a Solahart PowerStore – a “solar smart”, grid interactive, electric water heater – in the approximately 2,400 residential households that’ll participate in the trial, there’s the aspiration to maximise the use of the solar energy generated, and improve stability on the grid. The Powerstore “takes excess energy from your solar power system and uses it to gradually heat water, rather than allowing it to be fed back into the grid.” Via this process, pressure could be taken off the grid, thus diminishing the risk of blackouts and the potential need for solar systems to be switched off.

From Trial to Implementation

The outcome of the trial will have to be assessed before a final decision can be made on a larger use of hot water systems as part of a South Australian VPP solution to excess solar generation. But undoubtedly this proposal offers much promise. In turn – just as no South Australians want to go back to the bad old days of the blackout era – an inability to find an alternative use for excess solar energy that results in solar systems getting switched off would be truly woeful.

All up, South Australia should be commended for its progress in driving so successfully the growth of renewable energy use in its state. But so too must it now chart a course to progress through what we can now (cheekily!) call its ‘state of excess’. In its success, South Australia would not only provide a solution to this current problem, but create the potential for the state to become a real renewable energy powerhouse in future as it deploys excess solar energy elsewhere in the national grid.

If you have any questions, or you’re interested to know more about solar and renewable energy, contact Solar Trust Centre today.