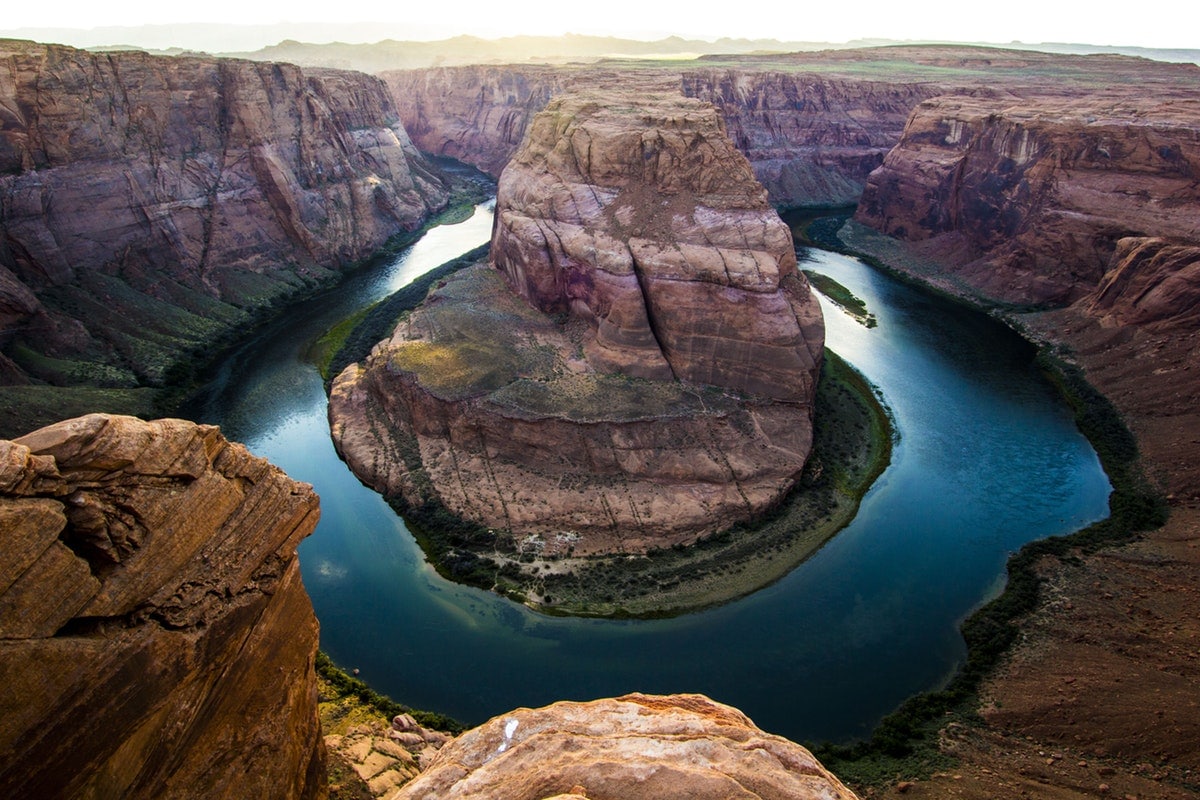 The ‘sunniest state in the USA’ could be doing a lot better if they had more renewable solutions in place, says Tom Steyer. Currently Arizona only takes advantage of solar for 6% of the energy used according to abcnews.

Below is a summary of this recent solar news story.

Steyer and supporters of the ‘Clean Energy for a Healthy Arizona’ initiative believe the benefits of more solar would include:

Despite the obvious benefits solar and other renewable forms of energy have brought in other parts of the world, the initiative is being opposed by electricity providers in the state with their own initiative: Arizonans for Affordable Energy.

While the opposition isn’t against renewable energy, they have accused Steyer of being an out-of-state party dictating policy with his well-funded initiative.

When concentrated corporate interests put themselves and their bottom line ahead of the people, I don’t like that, and that’s what I suspect is happening here. And I think the people of Arizona should be asked what they think, and that’s what we’re trying to enable. – Tom Steyer

Read the full story on abcnews.