Solar panel technology is not a set-and-forget process. The technology is constantly evolving because scientists and energy researchers around the world see the future potential for solar becoming the best method for renewable energy generation.

Here’s our roundup of the best global solar panel technologies so far in 2019. Let us know on social if you’ve heard of any other new solar technologies. 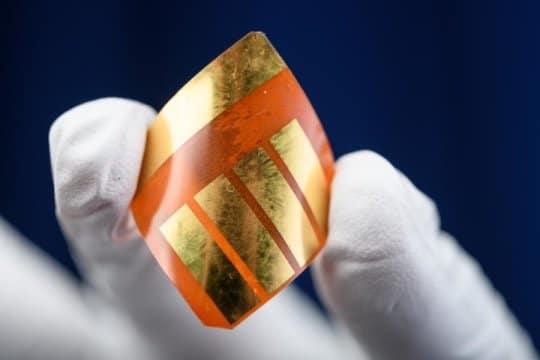 The Georgia Institute of Technology is researching a way to make cheaper, flexible solar cells.

Here are the key details about the technology:

“These materials promise to be very cost effective and high performing, which is pretty much what we need to make sure photovoltaic panels are deployed widely. We want to try to offset issues of climate change, so the idea is to have photovoltaic cells that are as cheap as possible.”

Read this news on Science Daily.

Japan and China are leading the way with solar arrays on water. The U.S. is also adopting this technique, though at a much smaller scale.

Here are the key details about the technology:

Read this news on Scientific American.

Stay up to date on solar power technology and news with us!