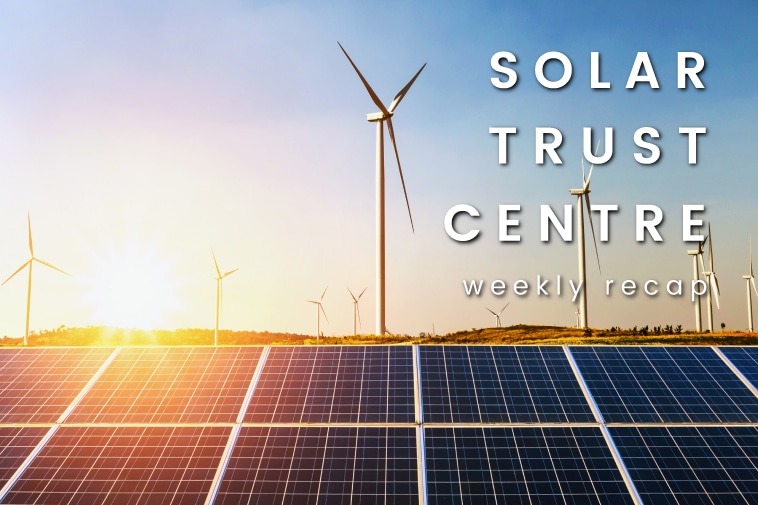 1. Is it worth getting solar panels on my house?

Australians usually spend at least $4,000 on panels, inverters, batteries and optimisers. A large house may need equipment that costs over $10,000. Does it really make sense to spend this much money? It’s important to discover and evaluate all of the potential benefits.

Year two of Australia’s utility-scale solar boom and the first wave of defects liability periods is rolling to an end, providing new opportunities for long-term maintenance and optimisation of plant performance. This week the Smart Energy Council and SolarPlaza raised a conference in the name of Solar Asset Management, to help address risks and responsibilities for these and future solar farming.

The potential rooftop solar energy output of Australia is greater than the amount of electricity we consume through the national grid each year.

The influence of the University of New South Wales (UNSW) School of Photovoltaics and Renewable Energy Engineering spreads over the horizon like rays of sunlight through a coal haze. Its researchers are confidently working towards the time when terawatts of solar PV power people’s aspirations from Uttar Pradesh to Perth and Pennsylvania.

A hybrid wind, solar, battery and gas microgrid being built to power a Western Australian gold mine has won backing from the Australian Renewable Energy Agency.

6. Green hydrogen costs may fall as quickly as solar, but Australia still needs some luck

The cost of electrolysers to create hydrogen are likely to fall by more than 70 per cent over the next decade – matching the recent dramatic cost falls of solar PV and battery storage – but it may still not be enough to provide Australia with a breakthrough in green hydrogen exports.

7. Lightyear One solar car promises free motoring — with a catch

There’s a bit of buzz around the new Lightyear electric car, which claims to have solved the problem of range anxiety along with dependence on power infrastructure.