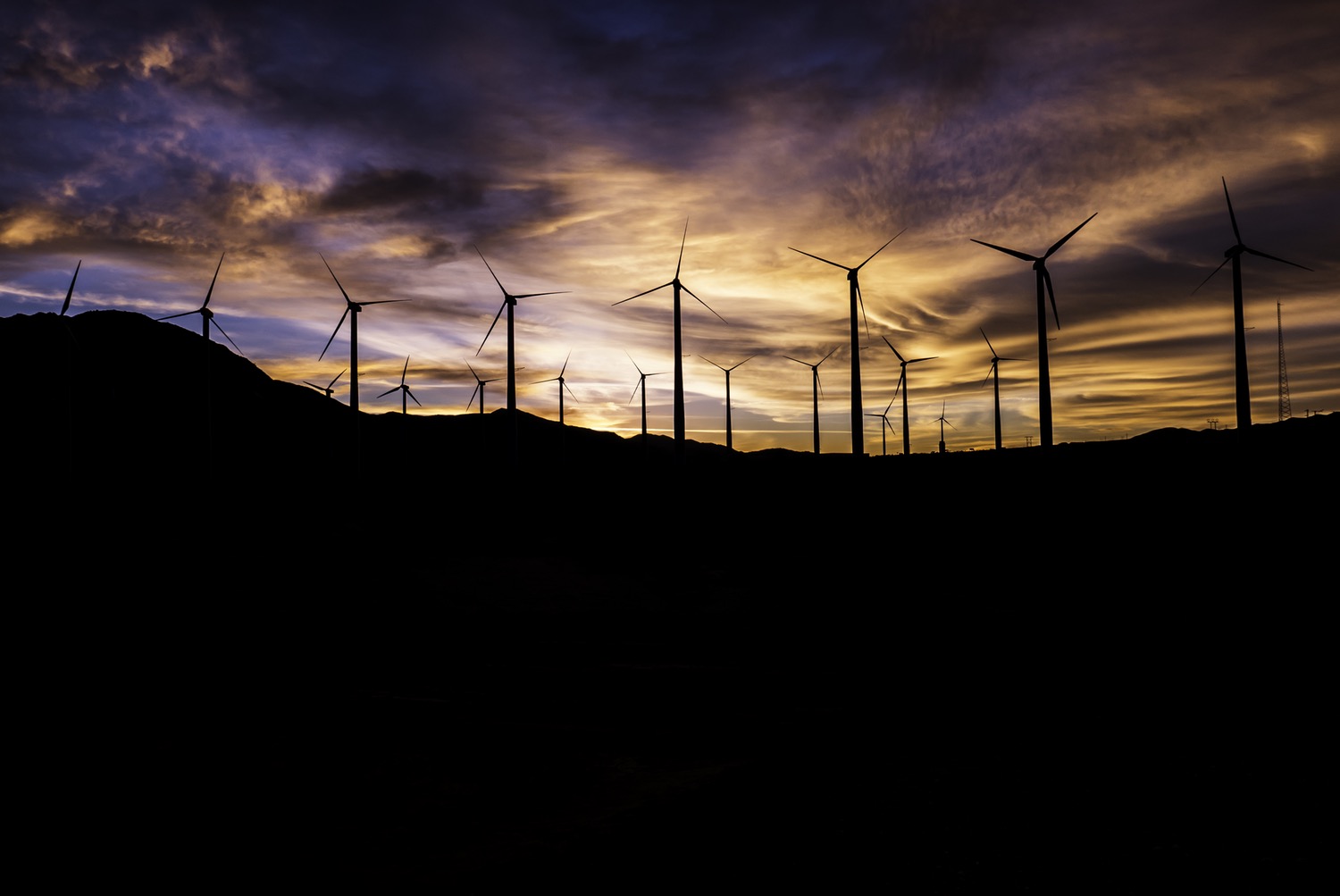 Labor will abandon the renewable energy target after 2020 because an emissions intensity scheme will be sufficient to reach the goal of 50% renewable energy by the year 2030 as stated by the assistant treasurer Andrew Leigh.

Environment minister Josh Frydenberg said Labor’s remarks is injecting more confusion. He also said that Leigh comments were in contradiction to an adjournment speech by the shadow assistant minister for treasury, Matt Thistlewaite, in which he said that Labor intends to enhance and boost RET.

Leigh’s comments echo Malcolm Turnbull’s statement that the renewable energy target was never intended to be perpetual, which indicates that there could be bipartisan support to abandon it after 2020.

Click here to read the full story on The Guardian