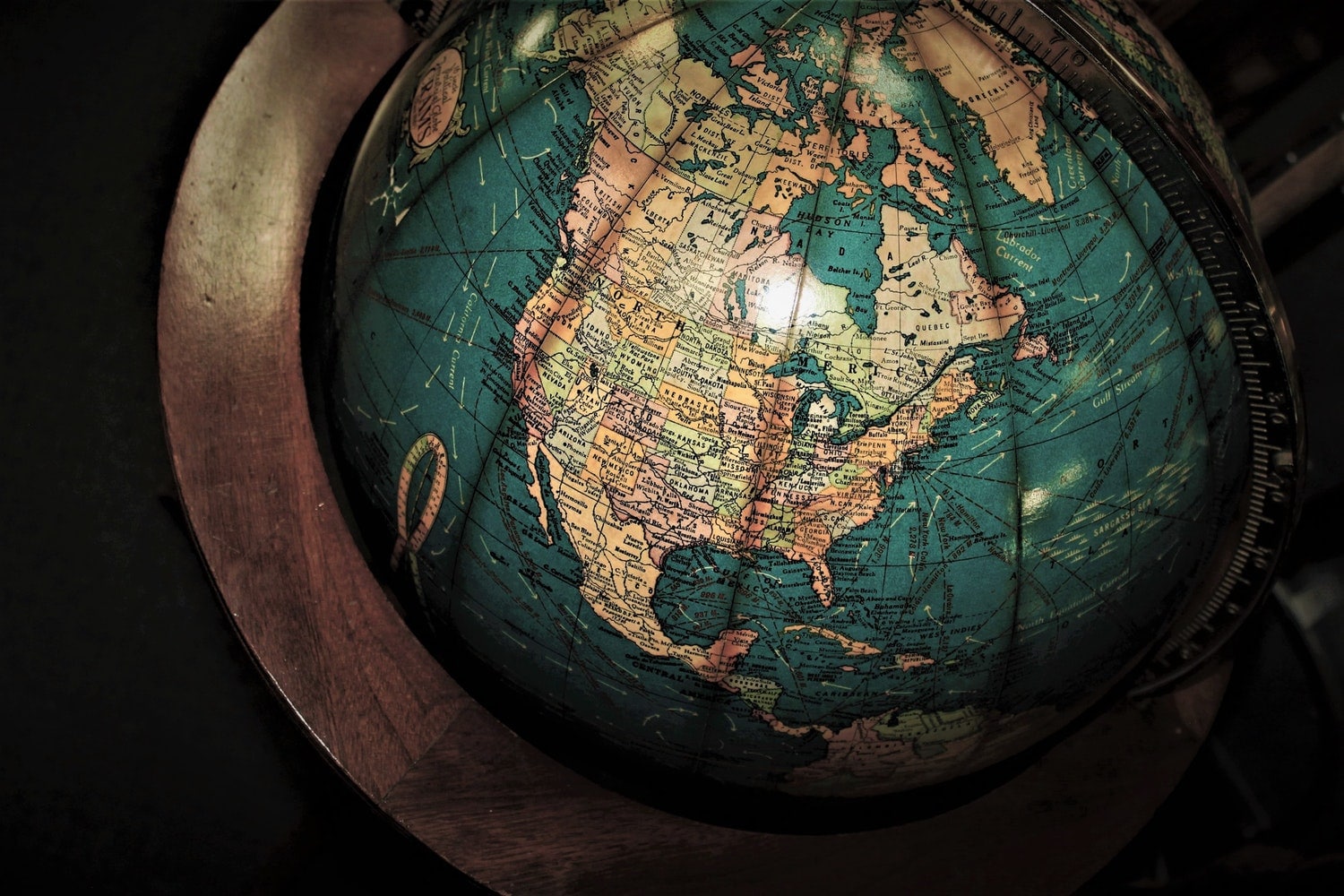 Gizmodo reported that Tesla may have found the solution to their bottleneck issues last quarter, which cost them $619 million loss, but the found solution may cause a global battery shortage. According to a Panasonic report, Panasonic has recently given most of its battery cache in Japan to Tesla so that the American tech giant could keep up with their ambitious schedule.

Panasonic is the largest automotive lithium-ion battery supplier in the world, while Tesla Manufactures battery packs for their electric vehicles by adding their own technology to the Japanese-made battery cells.

Last October, Tesla was noted to have struggled with a production bottleneck and by the end of the month, Panasonic said that they would increase tier battery output at the Gigafactory. The Gigafactory could automate some of their processes, but it did not fix any immediate shortage issues.

Although not verified Korea’s ETNews claimed that Panasonic is coping with a battery shortage by shipping their batteries from Japan.

Click here to read the full story on Gizmodo