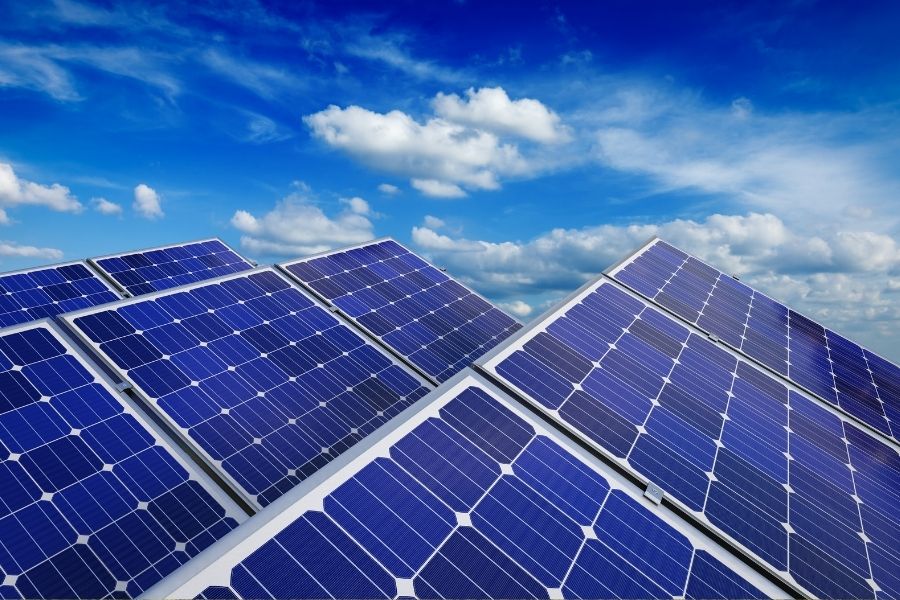 1. The Advantages of Solar Batteries in Bad Weather

Solar batteries can make a huge difference to the average home during bad weather. In years gone by if the power went out, there was little a household could do but light some candles and wait for electricity to be restored. Today it’s a totally different dynamic, not only because of the availability of rooftop solar installations and batteries but also other factors that impact households daily. Let’s look into this now, and why solar batteries can be fantastic as a backup.

Sun Cable signed a development agreement with the Northern Territory government. The deal moved the company’s dream of achieving their flagship Australia-ASEAN Power Link (AAPL) project that much closer to reality. While the plan remains in progress, it is already one that provides a vibrant illustration of solar’s immense potential as an energy source, and also as a national asset for Australia as the world pursues a transition to renewable-only energy.

Australia’s solar market is in the midst of “dramatic changes,” new data has shown, including a significant shake-up of top-selling inverter and panel brands, as retailers struggle to squeeze profits out of a relentlessly tough market.

Two identical office buildings side by side in Sydney’s Barangaroo provided a perfect opportunity for solar energy researchers to test a long-held hunch.

The answer, as it turned out, was yes.

5. Energy board vows to consult widely after Australian renewables industry says rules could prop up coal

Criticism from the renewable energy sector over proposed market rules, that some fear could prop up ageing coal generators, has led Australia’s Energy Security Board (ESB) to vow to work with industry players and all tiers of government to design a new system by 2023.