This Week in Solar: Australia sues Neoen for lack of power, The world is hungry for solar panels 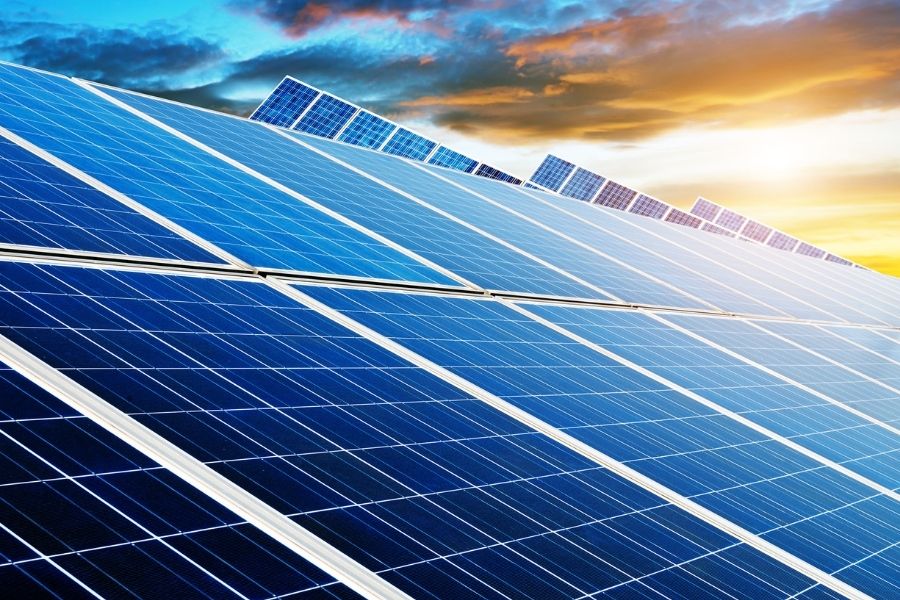 1. A Waste of Energy: Waiting on Breakthroughs in Solar Battery Tech Before Installing Solar

Right now Australia’s seeing an installation boom in rooftop solar systems. Given the immense popularity of solar, it may seem like just about every household has a solar system, or a plan to get one in the future.

But within this group, there’s an interesting subset of people. Those who would like a solar system – and oftentimes they could get one now – but have the idea on pause in anticipation of future advances in solar battery technology. Their reasoning is that they believe it’s necessary to wait on advances in battery tech and that until then getting a rooftop solar system doesn’t make sense. This misperception is common but ultimately incorrect.

2. Australia sues Neoen for lack of power from its Tesla battery reserve

Australian Energy Regulator (AER) has filed a lawsuit against Neoen SA (NEOEN.PA), saying the French firm’s Tesla “Big Battery” in South Australia did not provide backup power during four months in 2019 for which it had received payment.

3. The world is hungry for solar panels. Why did we stop making them?

Every day of the year, Australia installs about 1,000 rooftop solar systems; those black rectangles appearing on rooftops everywhere represent billions of dollars spent on silicon, glass, and a little bit of metal.

Given we have the highest uptake of solar in the world, you might expect that some of these panels would be made here.

And then everything changed.

The Clean Energy Regulator has recommended major reforms for Australia’s rooftop solar PV industry, including that it be solely responsible for the enforcement of regulations in relation to accredited installers, retailers and component manufacturers.

Records continued to tumble on Australia’s main electricity grid on Monday, with the share of renewable energy smashing through 60 percent for the first time, just a day after it had set a new record of 59.8 percent.

The impact of Covid-19’s spread posed challenges for solar...