This Week in Solar: Battery Uptake Booms During Coronavirus 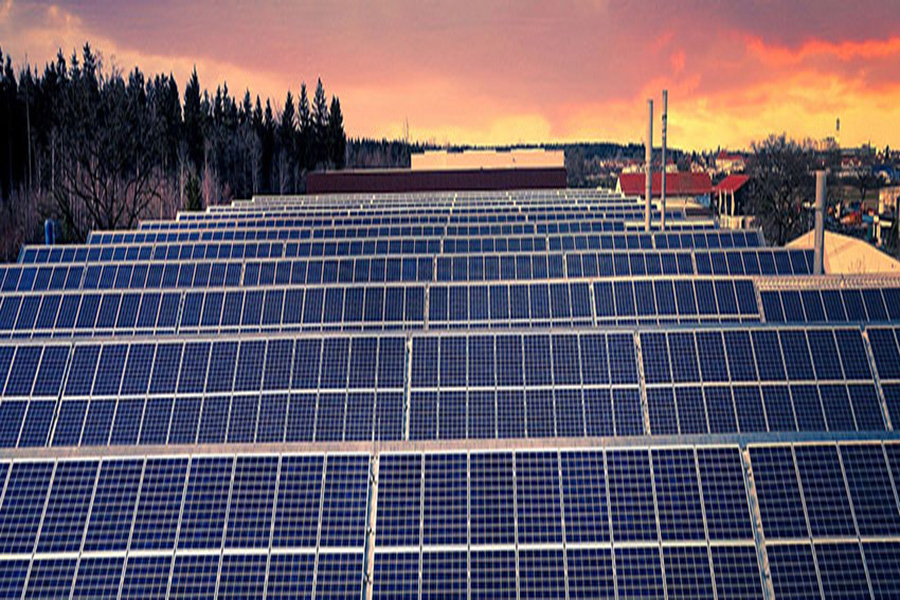 Australia has a love affair with solar. It’s akin to Australia’s love affair with the sun generally. After all, we’re the land of sun, sea, and sand. But the potential dangers of poorly-made and/or incorrectly installed solar panels are real. Just the same as too much time out in the sun without adequate protection can pose a risk to your health, the same applies to low-quality solar.

2. Investor Sentiment in Australian Renewables Turns to the Overwhelmingly Positive

MinterEllison’s second annual ‘Renewables Investment Report’ finds that over the past year Australia has become a safe haven for investment. The maturity of its renewable opportunities seems to outweigh existing challenges.

3. Future Grid: Why Australia Is Proving Grounds For Renewable Energy

Australia is among the most advanced countries worldwide when it comes to renewable energy, making it the ideal proving grounds for Future Grid.

Construction is expected to commence in the weeks ahead on the massive 250 MW Kidston Pumped Hydrogen Storage Project in Queensland, as developer Genex Power has announced a $115 million share issue that will deliver the funds for the project to proceed.

Australia’s uptake of household battery systems increased 20 percent last year despite the economic downturn, in the latest sign that the transition away from fossil fuels in favour of renewable energy is gathering speed.

The World Wide Fund for Nature-Australia’s 2021 Renewable Superpower Scorecard has landed and shows how Australia’s states are putting in the hard yakka toward Australia’s renewable energy future.