This Week in Solar: Global facts about Coal and the clean energy juggernaut 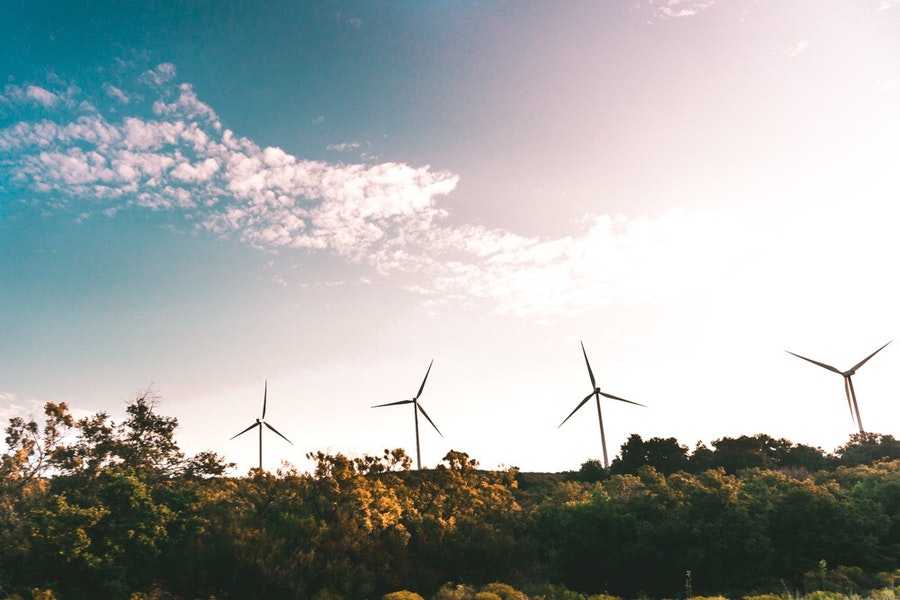 Renewables plus batteries could offer Australia’s National Energy Market (NEM) the same energy security and reliability as coal and gas generators, according to a new report commissioned by The Australia Institute, a think tank in Canberra.

3. Now they want to charge households for exporting solar electricity to the grid — it’ll send the system backwards

It’s come to this. The Australian Energy Markets Commission has produced a draft decision that will make households and small businesses with solar panels pay to inject their surplus production into the grid. It suggests an annual charge of about $100 per solar-connected household.

4. Global facts about Coal and the clean energy juggernaut

The transition to clean energy is well underway in Australia and around the world as countries make net zero commitments, finance for coal dries up, and climate change realities force governments and corporations to take meaningful action for a cleaner future.

5. Electricity has become a jigsaw in Australia and coal isn’t best to fill the missing pieces

It’s as if our power system has become a jigsaw with the immovable pieces provided by the wind and the sun. It’s our job to fill in the gaps.

To some extent, as the Prime Minister says, gas will be a transition fuel, able to fill gaps in a way that coal cannot. But gas has become expensive, and batteries are being installed everywhere.

6. Can I have a Solar battery and receive a feed-in tariff?

Many Australians with an interest in solar find the dynamics between batteries and feed-in tariffs confusing. This is completely normal. After all, it’s true starting a solar installation project can be a little intimidating. Yes, getting a solar installation done can be great – but it’s hard to know where to start. That’s why now is a great time to look at the relationship between batteries and feed-in tariffs in Australia.

Australian scientists have achieved a new breakthrough in carbon capture and storage. Their novel electrochemical process can store carbon dioxide in water with the power of solar or wind, while also producing by-products such as green hydrogen and calcium carbonate – perhaps the key to decarbonizing the cement industry.