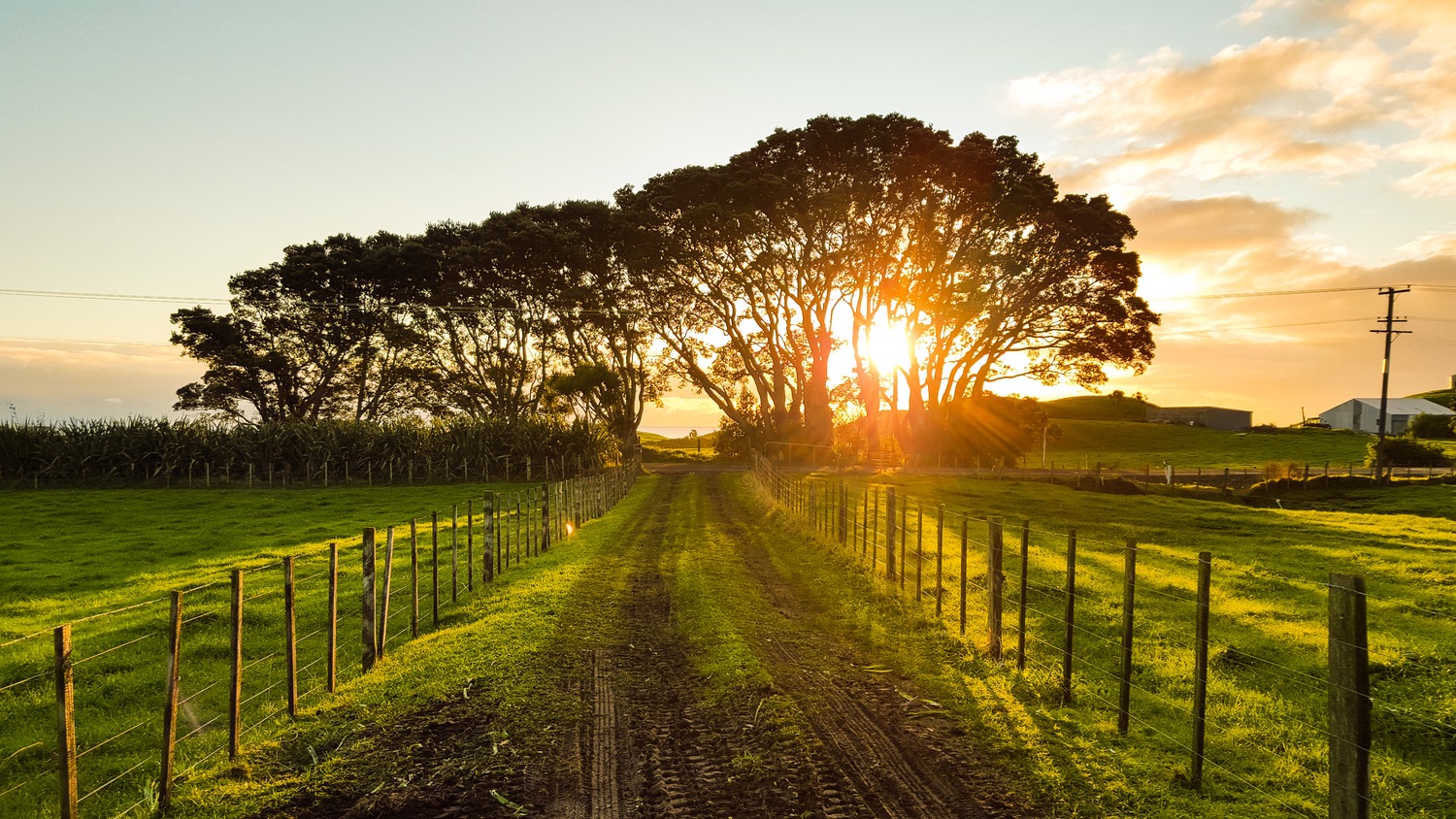 Western Australia is tripling their rooftop solar capacity by the year 2030, with more than 40% of its energy mix to come from renewable sources.

Energy Networks Australia (ENA) and the CSIRO have spent 2 years studying the future of the nation’s electricity system. John Bradley, ENA CEO said that reports predicted that 44% of Western Australia’s energy would come from renewable sources, just like in South Australia at the present.

The data released earlier this year found Western Australia businesses and households have been installing solar panels at a record rate and with installations up 33% as of last year. This is due to the rising power prices and the falling cost of the technology.

Paul Graham, chief economist of energy of CSIRO said that the rapid transition towards renewable energy would provide choices for customers, specifically those in remote areas of the state.

Click here to read the full story on ABC News