What You Need to Know About Australia’s Renewable Energy Zones 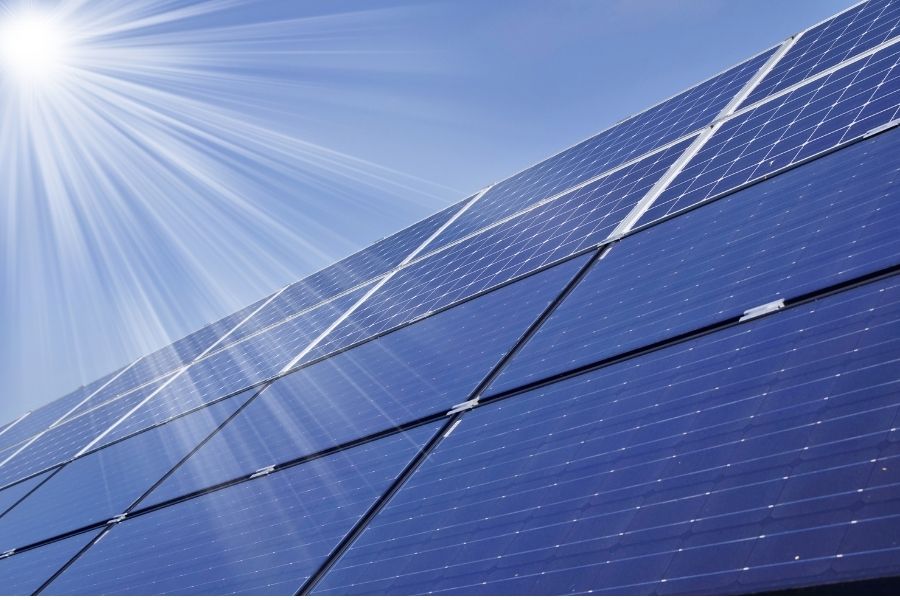 When it comes to building a clean energy future, Australia has an array of tools at the ready.
It’s no understatement to say the Great Southern Land is one of the most fortunate nations on Earth given the natural resources it has available. There’s also immense public support for renewable energy. A drive through any typical Australian city or town will evidence the substantial uptake of rooftop solar, which is held to be the highest in the world.

But ultimately the drive towards 100% renewables Australia shouldn’t rely on organic growth alone. Make no mistake, our readers are among the many who’ve done an outstanding job in acquiring solar installations of their own, and this demand for residential solar is indeed set to continue! But to really seize upon the nation’s potential as a renewable energy superpower also requires effective public planning and development of major infrastructure beyond the rooftops of Aussie homes. It’s here that Renewable Energy Zones (REZ) come into the picture.

Why REZ Are Necessary

One of Australia’s greatest assets is also among its biggest challenges surrounding its renewable energy opportunities. The country occupies the 6th biggest landmass on Earth. It’s the only one that has an entire continent to itself. It also has a very small population relative to its territory compared to occupants further up the list like the U.S., Russia, and Brazil.

But the trade-off to this is many locales that may be ideal for harvesting renewable energy are very far from a sizeable portion of the population. In turn, many areas of the country such as New South Wales’ Hunter Valley and Victoria’s Latrobe Valley –  which have historically been key to the nation’s coal power production – are not regarded as ideal for solar and wind installations.

While Australia aims to increase renewable energy use, right now it finds much of the existing infrastructure for power transition was made for fossil fuel sources. This is why REZ is necessary. They set aside particular areas for the development of large-scale renewable energy sources and the creation of supporting infrastructure like transmission lines that allow the energy to be efficiently dispatched far away to where there’s the greatest demand.

The Growth of REZ in Australia

Following on from the outline of potential locations for REZ by the Australian Energy Market Operator (AEMO) in 2018 within its Integrated System Plan (ISP), New South Wales, Victoria, and Queensland have each made official announcements regarding their plans to fund the creation of REZ within their borders.

NSW kicked off a new era with the November 2019 announcement that three REZ would be built in the state, with the first planned for the Central-West Orana region. There’s the expectation construction will begin on the Central-West site in 2022, with at least 3,000 MW of new energy predicted to be available by the middle of the decade as a result of it.

Victoria has set aside $540 million as part of its $1.6 billion clean energy package in the 2021-21 State Budget. Presently the southern state’s ambitions for REZ remain in the planning stage, with a REZ Development Plan Directions Paper released in February of this year. This said, with 6 Victorian REZ identified in the AEMO ISP – Central North, Gippsland, South Victoria, Western Victoria, Murray River, and Ovens Murray – the state certainly has no shortage of potential sites on offer.

In Queensland, $145 million has been committed to creating three REZ. There will be a northern region with Cairns, Townsville, and Mackay residing inside it, a central with Rockhampton, Gladstone, and Bundaberg, and a southern which will include Toowoomba and Brisbane. The northern one is first off the blocks, and Neoen Australia’s 157 MW Kaban Green Power Hub will be the first project receiving support.

Although Australia’s three largest states have made the greatest advances with their REZ so far, considerable discussion has occurred regarding their establishment in other parts of the country. Accordingly, just as Brisbane, Sydney, and Melbourne continue to progress their state’s plans, going forward it’s worthwhile to keep a keen eye nationwide on other capitals that flick the switch from idea to application of REZ.

The establishment and performance of REZ elsewhere in the world will also be something for Australia to assess carefully. While each country has its own unique traits and goals when it comes to renewables and energy policy, ultimately success in this space is of course not just a question of available resources, but also smart planning. Although it’s not news that Down Under is commonly identified as a country of sun, sea, and sand, ultimately that perception is typically focused on the mainland and Tasmania.

Yet Australia’s territory indeed extends well beyond this area. The fact the nation holds a colossal 8222 islands within its bounds confirms there’s not only an array of the land but an abundance of waterways which in the future could see floating solar farms alongside wind and water power installations put in place. The successful rollout in Singapore of a huge floating solar farm – a nation Australia already has notable links to in the solar sector – offers a further international example that could be beneficial for Australian renewable leaders to explore in-depth at home, and take inspiration from.