When is a Ground-mounted Solar System a Good Alternative to a Rooftop Installation? 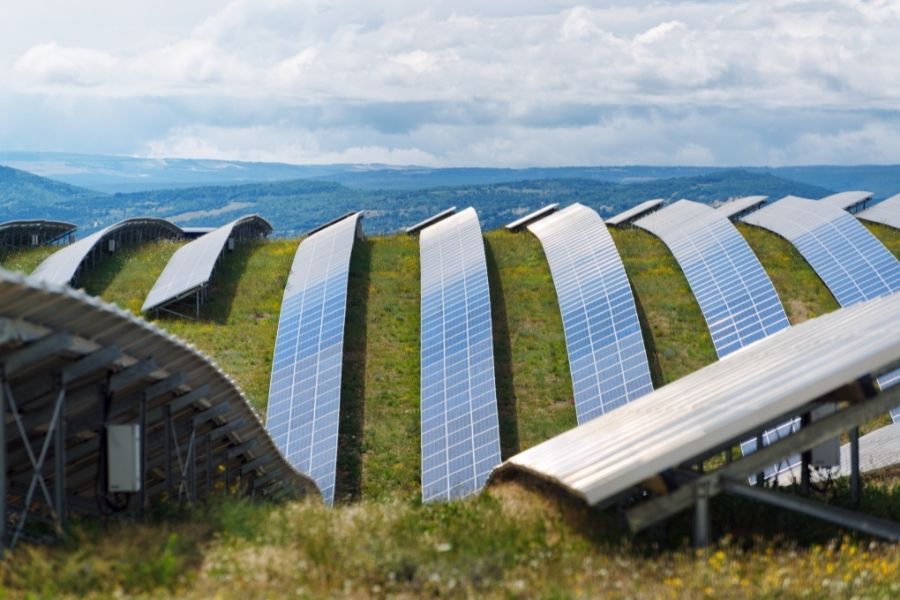 When our readers think about getting a solar system for their household, a huge majority of them will envision placing it on their rooftop. This is the most common destination for a new installation, and usually putting a system there can be the easiest and most cost-effective process. But there’s indeed more than one place many solar households can look to establish a solar system on their property.

Ground-mounted solar systems are not just an option for massive solar farms. These systems can also be an option for those who’d like to get solar but may find – for a variety of reasons – that a rooftop solar system would not be suitable for them. There’s a number of key aspects to consider before deciding on a favorite between rooftop and ground-mounted solar – so let’s unpack them now.

Why a Ground-mounted System May Be Preferable

Odds are good a glance at rooftops in your neighborhood will identify a pretty big uniformity among them. But with around 10 million households in Australia, it won’t be a surprise to say there are some distinctive rooftops on top of them. As a result of this, there can be rooftops that for whatever reason are not suitable for providing a would-be solar owner with a system they’d be happy with.

Or, it could be the case that a solar system is possible on the roof, but due to size constraints better solar generation could occur with a ground-mounted system. The same dynamic can also be a factor when a roof is already being utilized for another purpose – such as a rooftop garden – that could mean installing a system would require dismantling an existing use of the space.

Furthermore, some of our readers who’d right now like to get a rooftop solar system may not do so because they’re planning to convert their home from a single storey into a double-storey (or multi-storey) in the future. In many instances, such households will just slot a rooftop solar system into their plans, and get one once the renovations are done. But for those who don’t want to wait, they could find a ground-mounted system that offers them a much faster path to getting solar on their property.

Having plenty of yard space is also important. Ground-mounted solar systems can comfortably be installed on acreage where there’s plenty of room for the system to operate at its optimum, but in smaller spaces, many challenges can arise. Not only the potential problem of shading on the system that can occur from surrounding buildings and other obstructions such as trees but also the possibility the system may shade the surroundings given its height.

It’s here another location consideration can come into play, as the relevant local council’s policy surrounding ground-mounted solar systems will be essential to review. Following the confirmation a system can be installed on the property, it’d also be necessary to prepare for the yard to be dug up for the insertion of the system, and also for the cabling that will run from the solar installation to the residence.

The Need for Additional Protection

The Foundations of a Ground-mounted Solar System

None of the additional challenges that come with a ground-mounted solar system should be seen as insurmountable by default. Indeed, for homes where a rooftop solar installation isn’t suitable, the option of a ground-mounted system could be the difference between being able to get solar now, or having to go without it. Yet it’s also necessary for anyone currently considering solar to understand the key differences between the systems.

Even if the same problems persist with the residence that would prohibit a system from being installed at present, it could be worthwhile exploring if a rooftop system could be installed in an alternative location on the property, for example on a detached garage or pool house. Like installing a ground-mounted system, these locations can also come with their own unique considerations, but for any household determined to join the solar community, there are often many possibilities across the span of property available to them. 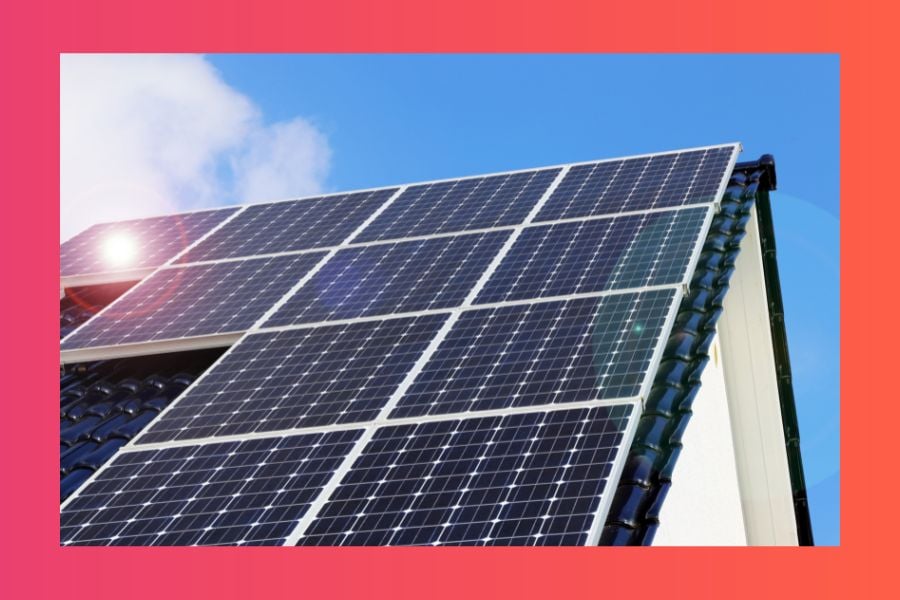