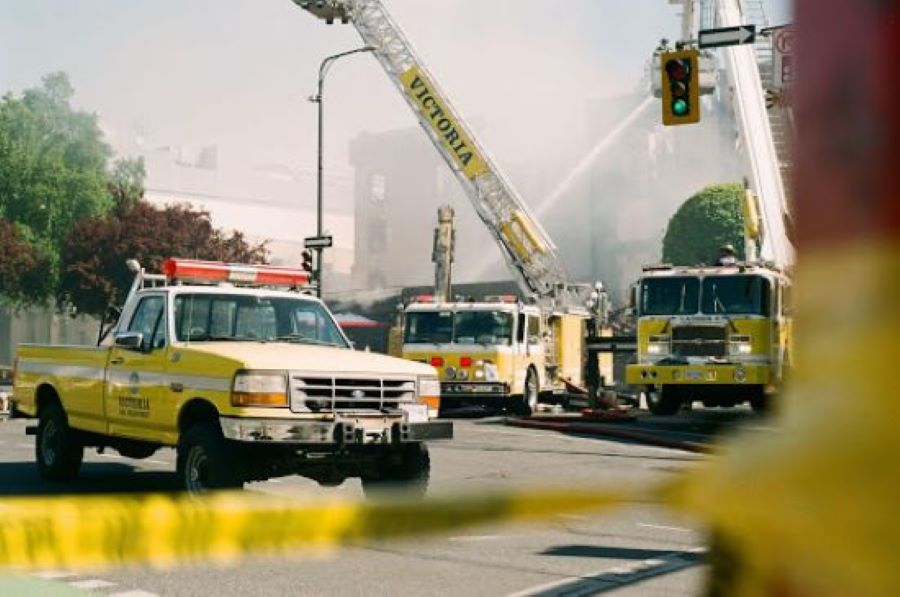 Australia has a love affair with solar. It’s akin to Australia’s love affair with the sun generally. After all, we’re the land of sun, sea, and sand. But the potential dangers or poorly-made and/or incorrectly installed solar panels are real. Just the same as too much time out in the sun without adequate protection can pose a risk to your health, the same applies to low-quality solar (LQS).

Unfortunately, the risks of LQS are not confined to losing cash on a bad installation. Or having a solar system that’s more inefficient than a quality one. The reality is a LQS can have serious safety concerns, and their existence in the industry do immense harm to consumer confidence, quality solar businesses, and Australia at large. It’s essential everyone is aware of these issues. So let’s go through them now in-depth.

When a solar installation is done with quality parts by an experienced professional, the panels should be safe and enjoy a very long lifespan. But the reality is a LQS installation can pose a major danger. Recent stats illustrate how confronting this issue is. Reportedly, data from NSW Fire and Rescue illustrates the state’s firefighters attended almost 140 solar panel fires in 2020. In 2019 they did so for 56, and in 2018 for 22.

Yet since then demand for solar installations has only grown, and this means statistically NSW firefighters and their counterparts around Australia will be spending far more time and resources in future, attending to solar panel fires if the issue isn’t addressed.

A Missed Opportunity for Individuals and Australia Overall

This is an issue that’s both local and international in scope. LQS systems do a disservice to Australia’s ambition to pursue a clean energy future. Instead of a quality solar installation that’ll be more beneficial for their owner and the national energy grid as a whole, LQS systems frustrate this process. Sure they generate some solar energy, but alongside being a case of ‘throwing good money after bad’, they also take up space on a roof where a quality system could otherwise go.

While some Aussies once they discover they’ve had a LQS installed will immediately remove it – and this should of course be done if it’s not simply a question of efficiency but an actual safety risk being posed by its ongoing use – many may feel they’ve not got the cash to do another installation, and so will put it down as a missed opportunity. The implications of LQS also stretch beyond our borders, for if the Australian market was permitted to become an international “dumping ground” for LQS components, in years ahead the entire nation’s solar output could be fundamentally underpowered, and make Australia’s contribution to fighting climate change by growing green energy altogether underwhelming.

Part of the challenge with the solar industry at present is a common misconception among consumers. Many people mistakenly think solar panels will last forever once installed – after all the sun isn’t going anywhere anytime soon, right? – or at the very least will go for a good 25 years as per the warranty many installers offer.

But even these warranties involve a reading of the fine print to understand that they don’t guarantee optimum performance of an installation for a quarter of a century, but instead are more akin to a limited power warranty. The good news is with regular upkeep and maintenance a quality solar installation can be expected to accrue some terrific mileage. The bad news is a LQS installation could begin creating headaches on day 1 of operation.

Any Aussies thinking a solar installation is something they can get done this year and leave to languish until the late 2040s are very wrong. Especially because of the widespread safety issues that exist today due to LQS.

A Need For Greater Involvement by Industry Authorities

Concerns surrounding LQS is no new issue. It’s held an audit by the Australian National Audit Office (ANAO) of the Clean Energy Regulator in 2018 inspected just 1.2% of Australian rooftops, but found poorly installed – and even outright unsafe – installations among thousands upon thousands of Aussie homes. The decade ahead is expected to see solar uptake continue to surge. This means this already substantial problem is only going to grow larger.

Australians need only look at the debacle that’s been the National Broadband Network (NBN) rollout to know the absence of proper investment and sufficient oversight by authorities in the mass uptake of a new technology can ultimately become a huge hindrance on the country in the long run. This should not be the case for solar in a nation that is by many measures a world leader in its renewable energy potential. But the absence of stronger regulation and safeguards in this space to ensure LQS installations are driven out is right now lacking in the Australian landscape.

For governments the realities of LQS requires careful consideration surrounding the structure of any current (and future) rebates. The rationale for these rebates is sound. Encouraging Aussies to take up solar is great and – especially for those among us who’re keen to do it but may not quite have the cash on hand right now for a good solar setup – by bridging the divide governments get people doing so sooner.

But the issue is when it’s not a good solar setup. The reality is these rebates have helped create a ‘Wild West’ in the Aussie solar industry. LQS retailers will spruik to prospective customers the potential to get a solar system for a very small amount once rebates are factored in. To consumers that are otherwise unaware it sounds like a good deal – but the deal is often too good to be true.

The exact settings a rebate reform would take on are best discussed another time, elsewhere.
But strong protections exist in other Australian industries that guard against goods being sold which are defective or otherwise not fit for purpose. Common sense tells us LQS installations that do not work, do not last, and represent a safety risk could fit under these definitions.

For All Solar Panel Owners: The Importance of Being Proactive

Right now many Aussies don’t understand that solar panel installations are not something an owner should just ‘set and forget’ once the installation is complete. It’s easy to recognise why this perception could occur. After all, solar panels are seen as pretty straightforward technology. Unlike a car where the need for regular maintenance and inspection is recognised, essentially solar installations have no moving parts – and unless it occurs via something sudden like a hail storm – it’ll usually take a while for anyone to notice any visible damage that’s occurred.

In turn, given the placement of panels on a roof, non-obvious damage is unlikely to be noticed at all. A poorly functioning solar panel system can indeed be unsafe (more on that in a moment), but it also diminishes the effectiveness, and thus the value of the installation. It’s true there’s some very fastidious solar panel owners among us who will daily monitor their installation’s performance, but most Aussies will only have the chance to check from time to time. Such owners may not notice there’s a problem until they recognise after a substantial period of time (such as a year or more) that their electricity bills have spiked or their feed-in tariff isn’t what it used to be, and by then it could equate to a decent chunk of cash lost due to an underperforming system.

But unquestionably, the safety aspect is the critical concern here. Although LQS is where the greatest likelihood of a solar safety issue will occur – and those who’ve taken the time to get a quality system installed by a reputable installer can by and large enjoy peace of mind – it’s also good to be proactive when it comes to maintaining the quality of safety of a solar installation.

The reality is while quality solar panels are built tough, like essentially anything left out in the elements extreme winds, debris, and even mischief-making by possums and other wildlife can damage the panels. That’s why once an installation has occurred, planning for a regular inspection by a licensed electrician is prudent. The exact definition of ‘regular’ can depend on a number of variables, but as a guide once every six months is a good general estimate.

This same timeframe also exists when it comes to cleaning the panels. Matter like dust, dirt particles, and – an unfortunately common culprit – bird droppings can diminish the effectiveness and safety of your solar system. Solar panel cleaners are available to attend to this task, and many can easily be found with a quick Google search. Yet just as it’s the case with LQS installers, it’s prudent to do your research beforehand and ensure a team you hire for the job has the skill and expertise to do the task properly.

Putting Out the Fire

The growing threat of solar fires represents an immediate threat to solar owners, and the industry at large. For providers and installers of quality solar, the good work of them and their colleagues in growing the industry and Australia’s renewables in recent years is undermined by LQS. Of course global supply chains factor into this, but that’s precisely why local authorities require a rethink in their approach to regulation and quality controls throughout the industry.

For governments there’s a vested interest in seeing an end to LQS installations. The national aims in combating climate change have been interwoven with rebates and other incentives for Australians to install solar panels. If the end-result of a green energy policy that discounts the cost of solar panel installations is an array of LQS setups, then that’s a bad ROI on taxpayer dollars.

To remedy this, it’s clear greater education of consumers is necessary. In turn, greater oversight by regulatory authorities. Otherwise the risk grows that additional fire outbreaks and media coverage of them results in a decline of solar uptake. That’s a loss for government and business.

And yes, consumers have a role to play here too. It’s important for anyone thinking about a solar system to do their research carefully. In turn, anyone with a solar system should now look deeper into the specifics of their system if they have any concerns. So too should all solar owners ensure they’re in the habit of regular maintenance of their system.

But ultimately addressing the current ills in the industry requires going to the roots of the tree. This is not something individuals can do. It requires a new approach from larger stakeholders. Shining a light on the issues with LQS in the industry may not delight all, but it’s necessary to see the right thing done by solar owners, quality solar providers, and the national interest overall.