Australia Will Wait Years To See The Advantages of Solar Thermal 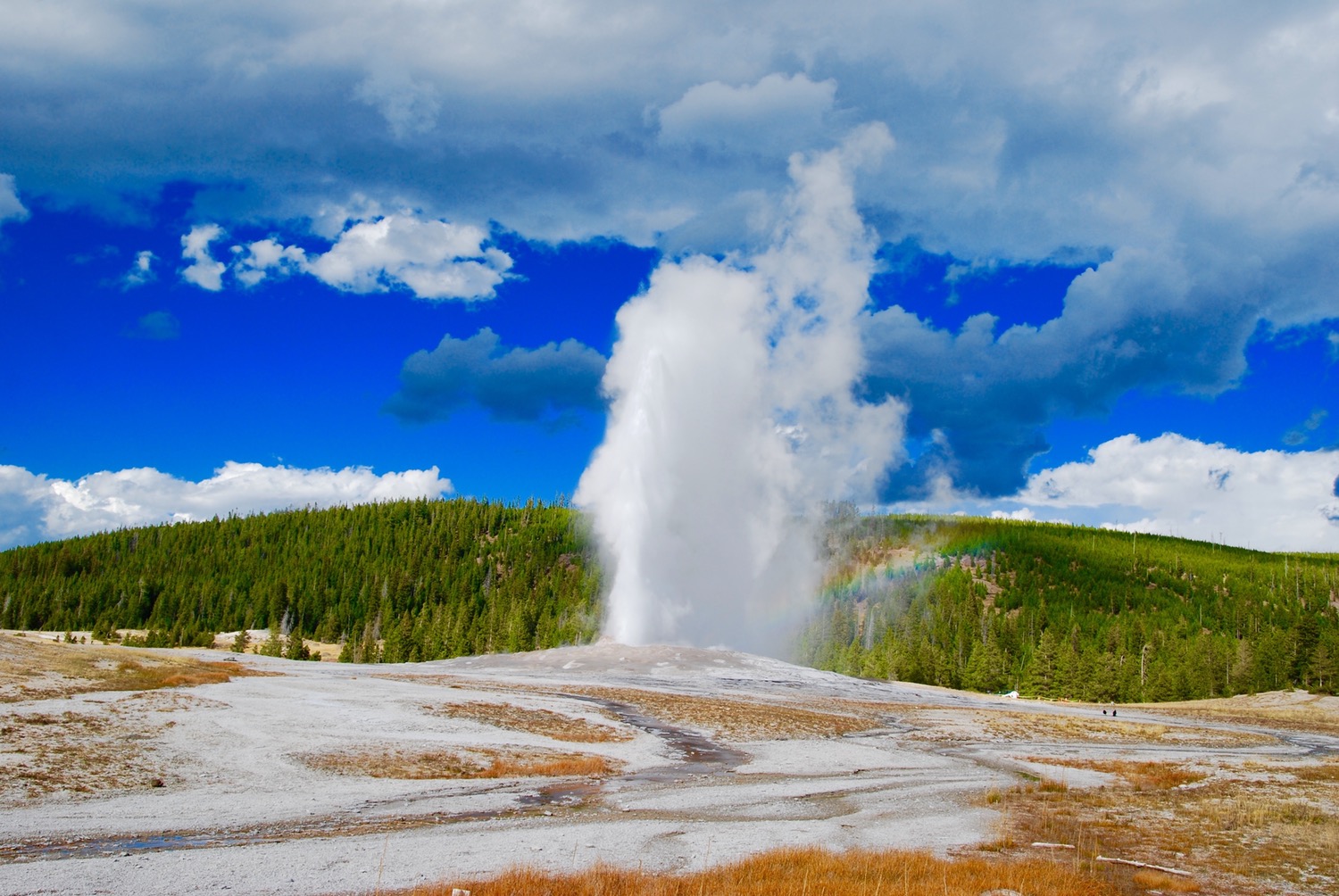 Solar thermal power in Australia may not be commercially viable for another 20 years or more. Energy Minister Josh Frydenberg has supported the development of the technology domestically, although he has warned it could take until 2040 for it to become a reality.

Solar thermal or concentrated solar power involves concentrating a large area of sunlight into a smaller area using a lens. Concessional loans of up to $110 million have already been committed to the country’s first solar project in Port Augusta.

Click here to read the full story on Manufacturer’s Monthly