How Solar Cells Could Work Without Sunlight 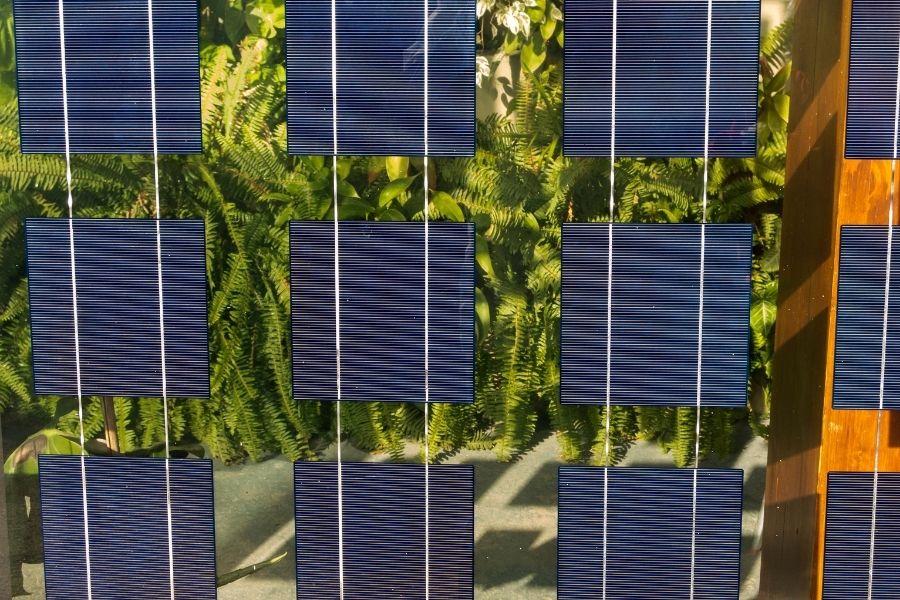 Solar power can be acquired and used in a variety of formats. Just as the conventional rooftop solar system is a common sight across Australian neighbourhoods, so too do we see solar hot water heaters, large-scale solar farms, and other formats in which solar power or its derivatives can be used. But although the solar revolution is well underway, we’re really still in the very early days when it comes to all the different areas in which solar power could be sourced and used. Indoor solar cells are a brilliant and fascinating exciting example of this.

The first - and more important - factor surrounding indoor solar cells concerns the need for them. Given sunshine is an effectively unlimited resource - even allowing for certain times of the day or months of the year when there’s less of it around - it’s totally reasonable for any readers hearing about them for the first time to query their actual need. After all, terrific outdoor solar systems continue to rapidly grow in popularity due to their relatively low cost and ease of installation, so what’s the urgency to have solar cells generate power inside?

While there’s a variety of reasons why indoor solar cells are appealing, a key one is the Internet of Things (IoT). For anybody yet to be familiar with this concept, in a nutshell, IoT refers to all digital devices that are connected to the internet. These devices already number in the billions and their count shall continue to grow, especially as their tally doesn’t just refer to obvious goods like smartphones and tablets, but also other devices such as sensors and smart home gear which are exploding in popularity. A huge array of these devices are powered by batteries and are portable, meaning there’s increasing demand for power sources that could ideally meet the charging needs of these goods anywhere and anytime. In turn, many of these devices will obviously be spending a ton of time indoors - and it’s here that indoor solar cells come into play.

At present, the dominant material used in solar panels today is crystalline silicon. Obviously, this material is very good at dealing with sunshine, but it’s not as effective indoors as alternatives that are better at harvesting energy from other light sources. Dye-sensitised and perovskite solar cells are very promising in this regard.

Recently a research team led by Marina Freitag - a chemist, Royal Society University Research Fellow and NUAcT Fellow at Newcastle University - discovered that the prototype of a new “smart solar cell” they are developing could charge efficiently and (comparatively) rapidly, by drawing power from existing light sources indoors. This means not only are indoor solar cells a solid idea in theory, but practical tests that’ve put them through their paces affirm there’s real credence behind the belief they could one day feature in devices used in our homes and offices.

If they do, their applications could be effectively limitless. From a poorly-lit garden shed to a shopping centre with a bright light shining from one end to another, indoor solar cells could charge beneath these lights. In the fullness of time, this means various devices like our smartphones - which many people find can be a bit of a pill to place on the charger routinely - could be able to charge on their own.

What Does This Mean for Outdoor Solar Panels?

Just because we’ve new solar technology emerging for use indoors, it won’t diminish the value of rooftop solar systems operating outdoors, nor the demand for them. Yes, estimates surrounding solar power’s growth can be tricky at times. After all, in 2000 the International Energy Agency predicted there would be 18 gigawatts (GW) of global solar power capacity by 2020 - and yet by 2018 capacity had passed 500GW! Yet there’s no disputing the potential of solar power to (even more) rapidly increase in popularity.

Ultimately, it’s held that the world will need 70 terawatt (TW) of solar capacity by 2050, and right now it’s understood the world will surpass 1TW of capacity next year. So just as the IEA underestimating the growth of solar now appears very unfortunate given the huge popularity of it since 2000, there’s little doubt - especially as informed by the need to transition away from fossil fuels towards solar (and other renewables) - that even with the rise in use of indoor solar cells, nobody should underestimate outdoor solar and that it will continue to grow very well going forward.

A New Era With Indoor Innovation

The notion we may eventually be able to charge our phones and similar devices using nothing but indoor solar cells is a really exciting concept. It offers the promise of a technology that is easy to use, but colossal in the change it could usher in. Not only could indoor solar cells help charge our digital devices more efficiently and see them become easier to maintain overall, but also make a significant contribution to a cleaner and greener energy world.

All up, the excitement around indoor solar cells are another illustration of solar power’s current popularity, and that in turn that interest in its applications is here to stay. This is because ultimately there’s still so much of solar power’s capabilities we are yet to harness. Undoubtedly, the transition to generating solar power outdoors and indoors in the future promises to be one of the most exciting chapters in solar power’s development.