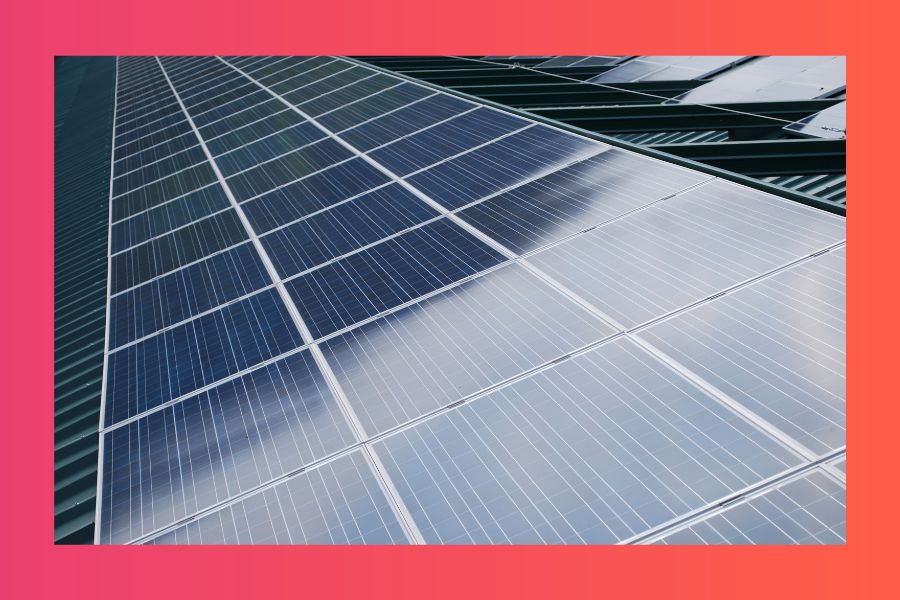 Right now Australia is amidst a very contentious debate surrounding energy and the effective operation of the electricity grid. In many respects this isn’t surprising - in fact if anything this debate is overdue given it’s been on the horizon for at least the last decade - but just as renewable energy is undoubtedly the future, unfortunately some myths and rumours can be drummed up by a few, and the find their way into conversations among the many. The critique of solar power as it pertains to its operation on cloudy days is an example of this.

It’s important the truth is understood among the community about solar power, and its role in Australia. So it’s easy to understand what solar power offers to every household, and what it can offer to the country as a whole. So let’s look now to address this question head on, and answer ‘Will Solar Panels Still Work on Cloudy Days?’

Australia is famous around the world for its sunshine. For centuries the nation has been recognised internationally as one boasting immense natural beauty, with so many parts of the country offering fantastic summery weather for long stretches of the year. Not only has this been a tremendous asset to Australian tourism, but within this century it’s been the cornerstone of solar power’s growth Down Under.

After all, 3 million rooftop solar installations would not have been installed without tremendous factors being in favour of obtaining solar. Similarly, large-scale solar power projects would not have been pursued were a day of cloud cover guaranteed to wipe away all the gains that can be obtained by having solar. So, the starting point to understanding how solar power’s operation interacts with cloud cover is to first recognise any notion of a binary black and white dynamic is flawed, as in reality essentially every solar power system in the world will deal regularly with cloud cover, and indeed still operate just fine. Now, concerning the particulars of performance…

Sunshine is Best, but Cloud is OK

There is no disputing the fact that solar power panels prefer operating in conditions where the days are long, and the skies are clear. In this regard, the cooler months of the year that see shorter hours of daylight, and more cloudy conditions, are of course as a result not seen as the ideal for solar power performance. But it’s important the distinction is made between conditions that are ideal versus not ideal, and ideal versus atrocious. This is because even if conditions are not perfect, a quality solar system can still be expected to operate in them - no cloud cover is going to ‘offline’ a solar system for the day.

Ultimately, there’s different data points out there offering competing claims about how effectively solar panels will work on cloudy days. Part of this undoubtedly owes to the fact different studies occur in different locations, and measure different degrees of cloud clover. Nonetheless, conservative estimates hold solar panels will still perform at 10% of their usual capacity under thick cloud cover, and at the other end of the spectrum, the USA’s Environmental and Energy Study Institute has said prior “Commercially available PV panels….even in partly cloudy weather, they can operate at 80 percent of their maximum output.” So yes, a decline in performance is expected during cloudy days, but energy generation will certainly always continue, even amidst thick cloud cover.

The Importance of Year-Round Assessment

Another factor that is essential to consider when it comes to understanding the dynamics surrounding solar power and clouds is the way in which the impact of the latter is measured on the former. It’s no revelation to say many communities around Australia - allowing for the more tropical locales where a greater amount of cloudy days can be expected amidst hotter weather - will experience more sunny days in the warmer months, instead of during the cooler ones.

As a result, an assessment of a rooftop solar system’s performance in June can be expected to be different from January. That’s why when it comes to assessing the performance of a solar power system overall, it’s necessary to look at its performance over a whole year, or even a number of years. Not simply on how it’s performing in a particular month, week - or day!

The Promise of Increased Performance

Just as solar is already outstanding, it’s also worth noting that the technology continues to improve, is coming along in leaps and bounds - and phenomenal breakthroughs are on the horizon. Before too long we can expect to see solar power panels that operate at night, that are self-healing, and transparent (and able to be used on windows!). Already we can see the foundations of this next era of solar power being formed, and it’s further proof that a little bit of cloud cover is certainly never going to be a foil to the terrific capability of solar power, both now and into the future.

A Fantastic Forecast with Solar

As detailed here, the future of solar power is bright, and the widespread use and ongoing growth in popularity of the technology today evidences that. This said, there are of course many would-be solar owners who are still progressing their journey towards getting solar power. It’s important that the truth surrounding solar power and its capabilities are known. Accordingly, it’s hoped this read here helped anyone who was previously unsure about how solar power works when clouds come into play, to gain a better understanding.

In addition to this article, for anyone keen to continue reading about solar, now could be a great time to read about solar power warranties, the possibilities surrounding solar power and rooftop gardens, and our comparison piece on the progress Australia and the UK have made in going green.