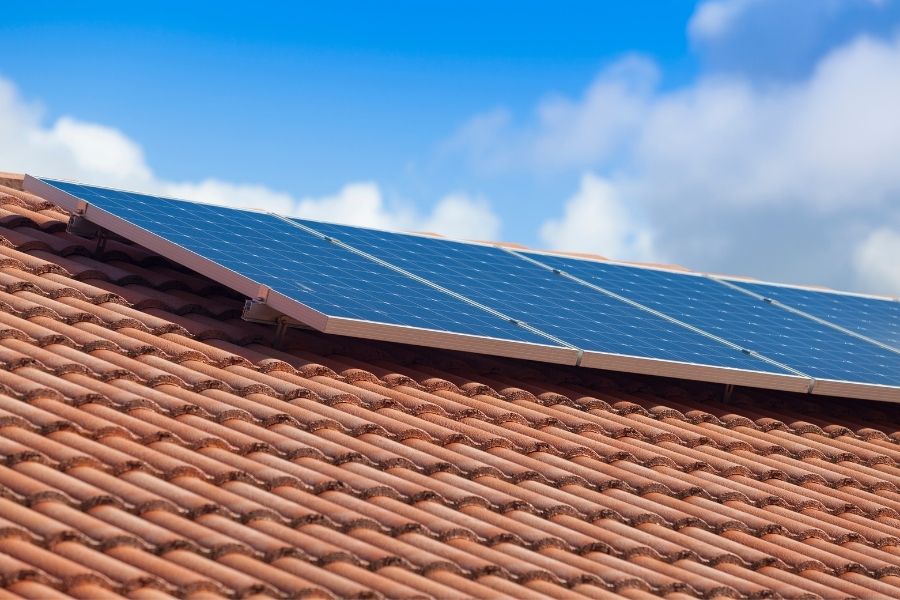 No other nation in the world has the unique potential Australia does to become a solar superpower. It’s widely known the Great Southern Land and is the only country to have a whole continent to itself. In turn, as the national anthem famously notes, the country is a land ‘girt by sea’. Yet while anybody who imagines a map of Australia in their head will always envision the mainland and Tasmania, the sheer size and scope of the country are far less often understood.

Were our readers asked to name Australia’s islands, undoubtedly many of its most famous will quickly come to mind such as Fraser Island, Rottnest Island, and Phillip Island. But just as these - albeit temporarily disrupted by the pandemic! - tourism hubs are household names, listing all of the country’s islands would be a far harder task. This is because there are an astounding 8222 of them! Yet it’s within this startling statistic that an important discussion should be had regarding Australia’s future as a solar superpower.

Preparing to Meet an Immense Surge in Demand

An obvious element that arises when first considering the possibility of placing solar installations on remote islands surrounds need. After all, Australia has lots of space on the mainland, and the national solar power capacity is indeed growing well across the country each year. But the reality is a look at the future affirms demand for electricity will surge, in Australia and around the world. It’s expected by 2022 the world will have 1 terawatt (TW) of solar capacity. That’s a terrific achievement no doubt -  but it’s estimated we’ll need 70TW by 2050!

A key contributor to this demand will be the Internet of Things (IoT). More devices than ever before that we use daily will require electricity. Yes, the IoT will see a rise in demand in Australia, but the greatest growth in demand for power will be seen across the rapidly developing nations of Asia, AKA the world’s fastest-growing economic region. There are already plans in the works to export energy in Asia. In future, installing solar across many of Australia’s islands could add to the national capacity, and potentially enhance our export capability.

Charting a Course for Underwater Cables

There’s no question the notion of Australia one day having thousands of its islands feature solar installations sounds audacious. It’s indeed that - but that’s not the same as impossible. After all, in addition to the aforementioned plans for energy export from Australia to overseas via underwater (AKA submarine) cables, the goal of renewable energy export is progressing elsewhere too. Notably, UK-based business Xlinks has an ambition to build a 10GW installation to harvest solar and wind power in Morocco, then dispatch it via underwater cable for use by customers in the UK.

It’s also necessary to keep in mind not all of Australia’s islands that could one day feature a solar installation would necessarily need to see their energy exported to be useful. In addition to off-grid installations which could be utilised for electricity needs on an island exclusively, in the fullness of time, such locales could come to serve as recharge stations for solar-powered boats. Furthermore, given the price of solar power products continues to drop, eventually, such installations could become as commonplace as a fishing pier or park BBQ as part of Australia’s public utilities.

Yes, Limitations Exist - But a Future Superpower Must Think Big

Australia’s natural assets undoubtedly offer it a tremendous chance of becoming a solar superpower. This said it’s of course necessary to acknowledge the other side of the coin in this area.

Namely, that just because the technological potential to pursue a path could exist, doesn’t mean it should convert into policy automatically everywhere. After all, World Heritage protection, Antarctic-locations, and other factors feature among Australia’s collection of islands, which means any goal of putting solar on each and every one of them would not be realistic.

Nonetheless, even if we’re not set to see solar installations pop up across 8000+ of Australia’s islands when it comes to imagining Australia’s energy future - and the need to think boldly if the nation is to truly seize on its potential of becoming a solar superpower - a readiness to imagine how we can make use of remote locations is a must.

Such audacity has been necessary in the past. This has been seen in the completion of big infrastructure projects like the Sydney Harbour Bridge and Snowy Hydro, and it’ll serve us well in future in the aspiration to develop Australia’s space industry amidst a boom in private-sector space activity, which is set to yield huge profits in the years ahead.

The Opportunities on Our Horizon

The immense potential of Australia as a solar superpower warrants consideration of how we could boldly utilise unused space across the country’s many islands. This said it’s also essential to recognise that the big dreams of the future can be supported by small steps made today.

Ultimately, the contribution made by the residential rooftop solar sector to Australia’s renewables output is substantial, with the nation closing in on having 3 million solar systems on homes! So for any of our readers enticed by the idea of adding to this tally who is yet to acquire solar power? Now could be the ideal time to start pursuing a quality rooftop system of your own!