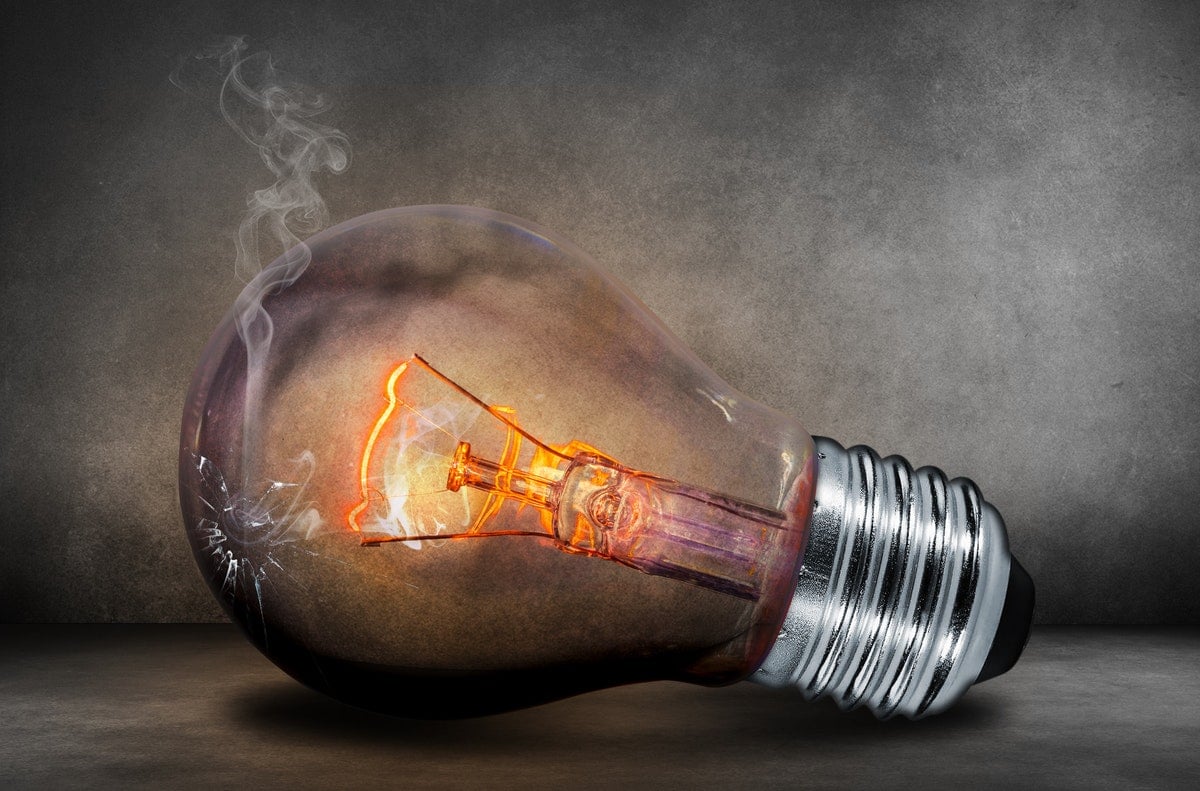 The Clean Energy Regulator said that 1 in 5 solar rooftop systems are faulty and many Australians using solar power systems are being denied of lower electricity bills because these faulty systems deliver less electricity, as reported by The Sydney Morning Herald.

Currently, Australian businesses and households using solar power systems is around 1.8 billion. There are calls for more strict policies to weed out dodgy solar operators and ensure that the promise of solar power is delivered.

The Clean Energy Council has already canceled 13 accreditations this financial year and have temporarily suspended 153 solar power installers. The New South Wales Fair Trading has already received 3,327 complaints about the solar industry over the last 5 years. The Consumer Affairs Victoria received 6,436 complaints in the last 4 years.

Of the 4, 4140 small-scale solar systems installed of mostly rooftop units that were inspected last year, 822 of the said units were “not on par” with the Australian requirements and may eventually fail.