The Power Behind the Uaroo Renewable Energy Hub 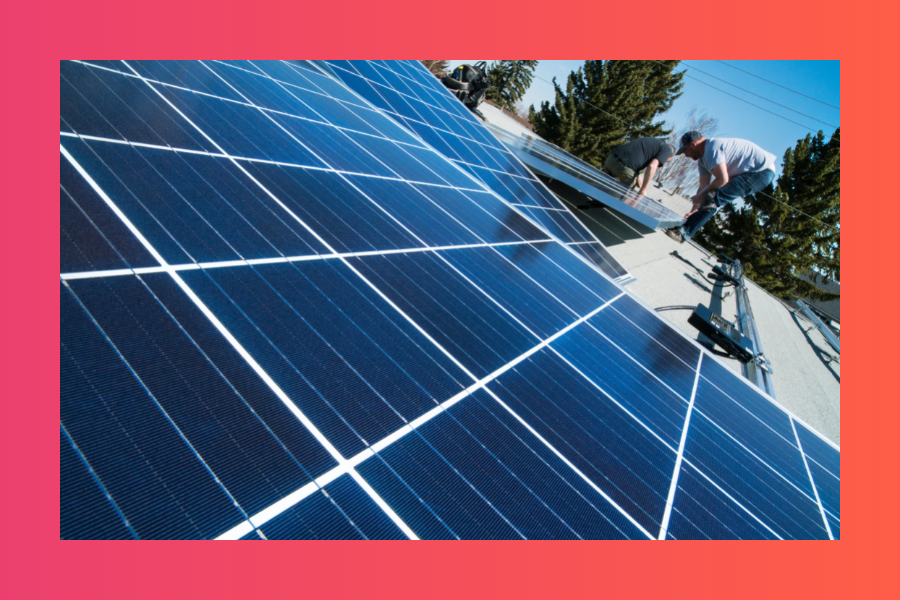 Recently news arose of a plan by Fortescue - commonly known as being one of Australia’s biggest mining companies and producers of iron ore - to bring online a 5.4GW renewable energy hub in Western Australia. The project - officially called the Uaaroo Renewable Energy Hub - will be a combination of solar and wind power, and battery storage. Fortescue intends for Uaaroo to drive down the company’s present reliance on gas and diesel. Undoubtedly any news surrounding a new renewable energy endeavour is welcome, but given Fortescue's role in fossil fuels many readers may be looking upon this development with some extra skepticism. So what does this project mean in terms of the future pursuits of Fortescue? And the ‘bigger picture’ for renewables in Australia?

Beyond Uaroo: Other Activities by Andrew Forrest and Fortescue

The Uaroo project is the latest step by Andrew ‘Twiggy’ Forrest in recent years to make his way into the eco-friendly space. In 2018 the Minderoo Foundation - co-founded by Andrew and his wife Nicola - started a ‘Flourishing Oceans’ programme with $100 million of backing, and in 2019, Forrest completed his PhD in Marine Science. Yet arguably, it’s in the areas of green hydrogen and green steel that Forrest’s most significant plans to usher in eco-change are found, given the enduring impact success in these areas would provide.

First outlined by Forrest in January of 2021, Fortescue’s plan aspires to see it be a leader in the mass-production of green hydrogen. All told, the plan would see the company bring into use more than 1000 GW of green energy. What’s more, Forrest also wants to see green steel - green because it's made using green hydrogen instead of metallurgical coal, and thus water instead of carbon dioxide remains as a byproduct at the end - developed by Fortescue, and in use by 2040.

As part of its wider ambitions in this area, Fortescue says it plans to be net zero in its own operations by 2030, and to target net zero for its customers by 2040. Undoubtedly these are bold goals, and - when considered exclusively from a green perspective - surely admirable ones. Yet what do they mean when considering Forrest and Fortescue in context?

Any reader of this piece who was already aware of the history of Andrew Forrest and Fortescue’s business activities could reasonably find this venture - and others like it being pursued, such as the efforts surrounding green hydrogen - to be a bit curious, and indeed ironic. After all, it’s a fact that as one of Australia’s biggest mining operations, Fortescue has been a notable contributor to the nation’s emissions. Forrest himself said in the aforementioned speech in January 2021 that Fortescue puts out over two million tonnes of greenhouse gas each year.

In turn, it’s no secret to say there are many Australians who remain unhappy with the pace in which action on climate change is occurring. Certainly, everyone has a right to their own view, and there’s no doubt that essentially everyone with a passion for renewable energy and sustainability would like to see progress occur faster than it is currently.

But it’s also surely necessary to recognise in this dynamic that there will be energy businesses who were once polluters making the change to being clean and green operations. In turn, there can be no doubting that Forrest and Fortescue can bring to the table some serious capital and capacity to get significant things done in this space, in addition to having some notable Australian figures in its ranks such as former prime minister Malcolm Turnbull, who is now chairperson of Fortescue Future Industries (FFI).

On this basis, just as it's fair for those who are keen on Oz going green to continue to critique Fortescue and the national mining industry where they identify issues, so too is there a case to be made that any steps forward in the green space should be acknowledged. It’s on this basis that a discussion of Uaroo and related projects in the Fortescue universe has occurred here.

Leading Lights Across the Land

While the Fortescue projects discussed here will certainly continue to command headlines when it comes to their renewable energy endeavours, there are also no small amount of other ambitious projects that’ve been announced prior, and aspire to help turn Australia into a renewable energy superpower. In turn, though the aforementioned projects detailed here are certainly sizeable, it’s important to also remember that little actions can make a big difference too.

This certainly applies to the many positive changes that can easily be made around a typical Aussie household, and especially with a rooftop solar system at its core. The installation of a new quality rooftop solar system can make a small but notable difference in helping drive up Australia’s renewable capacity, its clean and green credentials, and ultimately our ability to successfully stop climate change in future. Yes, that’s certainly a big challenge - and would be a huge achievement! - but every little bit really adds up!