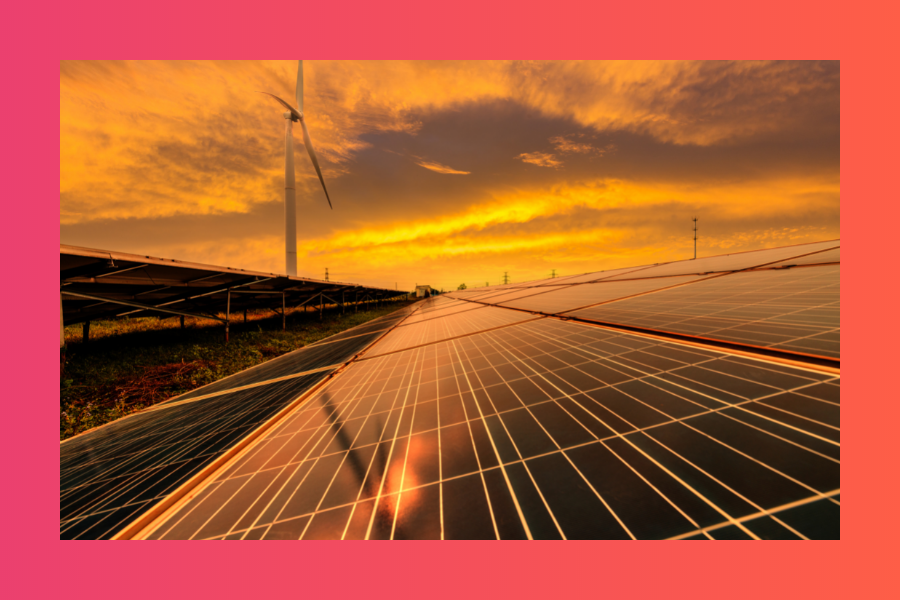 The story of solar power is one of ongoing innovation. Just as contemporary solar technology is already outstanding, there are of course always universities, businesses, and other organisations hard at work in driving progress further in the field. The quest to bring self-healing solar panels to the market is a great example of this. So, let's now look at the science behind self-healing solar panels, and what they could offer to all solar consumers

A Quick Word on the Quality of Contemporary Solar Panels

Someone who already knows a little bit about quality solar panels will perhaps presently be thinking, ''Wait, aren't solar panels already quite strong?'', and ''If so, would self-healing ones really be that useful given damage from typical daily wear is unlikely?''. These are indeed fair questions, and worthwhile to address now before proceeding on.

Well-made solar panels that are properly installed by a quality solar installer should indeed be very durable. So the need for panels which could self-heal in this dynamic could presently be regarded as quite small. Furthermore, regular daily wear and tear that a solar system is subject to - such as dirt particles, routine seasonal weather, and so on - is unlikely to do great damage. But this doesn't account for extreme weather events, and the fact is such events are only set to increase in the time ahead, as climate change-linked weather incidents become more frequent in future.

Now that we've discussed today's conventional solar panels and their - comparatively speaking! - challenges regarding damage in light of climate change, it's time to detail how self-healing solar panels could be different. In a nutshell, a substance called antimony selenide may become a massive game-changer. This is a material which acts as a solar absorber, and in turn is semi-conducting.

Recent research from the University of York in the UK has put forward that antimony selenide - alongside its ''sister'' material antimony sulfide - can self-repair when present in tech such as solar power panels. It's of course true that the road from research activities in a university lab towards mass rollout in the market can be a long one, but for those aspirational to see self-healing solar panels available universally, this is a very exciting piece of progress.

The Use of Self-Healing Solar Panels in Exceptional Environments

There's no disputing how a solar system can be immensely transformative for remote locales today. A solar installation can bring stability in terms of electricity, drive down cost of living expenses, and - most significantly - reduce (if not outright negate) the use of fossil fuels, such as diesel being used in generators. But sometimes, servicing such systems - whether it's routine maintenance or fixing an issue that's arisen (such as damage to a solar panel caused by a weather incident) - can take lots of extra time and resources given the system is installed far from a mass population area like a city. With self-healing solar panels, there would be the capacity to install solar systems in even more worthwhile but challenging locales, safe in the knowledge many issues they may encounter could self-correct.

Other Big Advances on the Horizon

The development of self-healing solar panels unquestionably represents an exciting new chapter in solar. Yet ultimately, it's also one of many. For instance, there are fantastic new projects being pursued - following on from existing ones - for on-water solar installations. Given approximately 71% of Earth's surface is water, further progress in this area is thrilling indeed. Then, there's the work being done to develop solar panels which operate effectively at night, and - while we're speaking of the time where the wonders of Space are most visible - it's indeed the case that plans for huge solar installations in Space are well underway too.

Just as these pursuits show the work occurring at the cutting-edge of the solar industry - and in the future any milestones advances in these areas could certainly be profoundly transformative for the use of renewable energy - it's also essential to commend the more gradual, but nonetheless fantastic, advances occurring steadily each year surrounding regular solar panels, solar batteries, and more.

Prevention Is Better Than the Cure

There is no doubt self-healing solar panels represent the future of solar technology; and a very exciting one at that. Once they enter into widespread use, self-healing solar panels will be able to further extend the lifespan and durability of 'regular' solar systems, the sort commonly seen across Australian homes. Additionally, they could dramatically increase the ability of solar installers to place systems in remote locales, allowing for solar projects to become more feasible when the need for ongoing maintenance and upkeep is reduced, further aiding communities that battle with electricity insecurity, and would relish an (even more) dependable form of power, that is also clean and green, and allows them to drive down their fossil fuel use.

While the future with self-healing solar panels is one to look forward to, it of course remains the case ''prevention is better than the cure''. Certainly, the science behind self-healing solar panels can be expected to extend the lifespan and capabilities of solar panels in the years ahead, but unquestionably this generation of solar panels can also perform very well, and last a long time. Pursuing maintenance and upkeep with a trusted solar business will help ensure a household can maximise the benefits of their solar system today, and keep reaping the rewards of having solar for many years into the future.