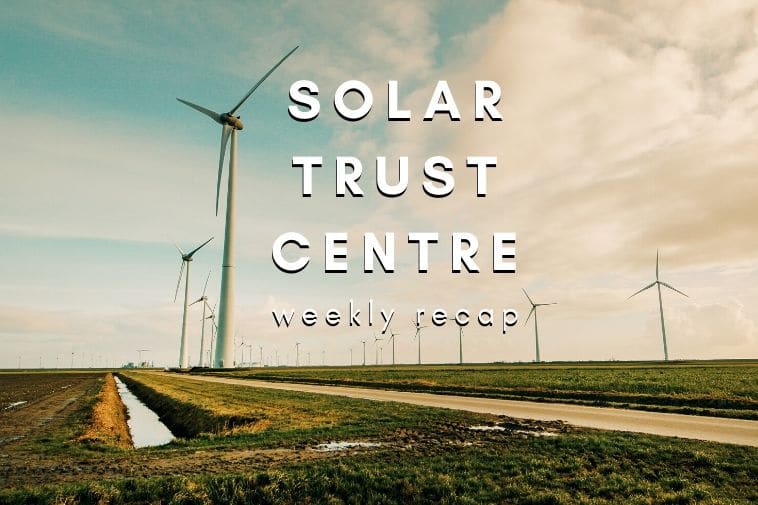 There isn’t just one type of “solar power system.” As with anything, there are a number of manufacturers for solar power — and they differ in more than just cost. A solar power system is a significant investment. It’s worth it to do some research and find the correct system for you.

Read on Solar Trust Centre’s recent blog post and learn more on what matters most.

In a first for a South Australian council, the City of Adelaide’s operations will be powered by a solar-wind electricity blend under a partnership with electricity retailer Flow Power. The switch will bring the City a step closer to its goal of becoming one of the world’s first carbon-neutral cities and help South Australia’s energy transition.

With a facility being built at the Colac Water Reclamation Plant and another under development for the greater Geelong area in partnership with local councils, the projects will create more than 80 new jobs across the construction and ongoing facility management stages.

A major split is growing between some of Australia’s leading energy companies, between those who acknowledge the inevitability of large-scale cuts to emissions, and the rapid transition to a renewables-dominated grid, and those desperately trying to extract profits out of their ageing coal plants.

The program designed to protect Australian consumers by making the identification of solar products easier is growing in popularity.

The solar panel validation (SPV) scheme was launched to address the problem of unapproved solar panels in the Australian market.

The Cities of Adelaide and Sydney are now powering their aquatic centre, sports fields and libraries and venues using 100% renewable electricity generated from wind and solar farms.

7. Ikea invests more in solar by the day

The Swedish furniture giant has said it will turn one of its Australian superstores into its first 100% renewables-powered solar+storage retail project. Australia is also home to the company’s first expansion of its retail solar offering, Solstråle.