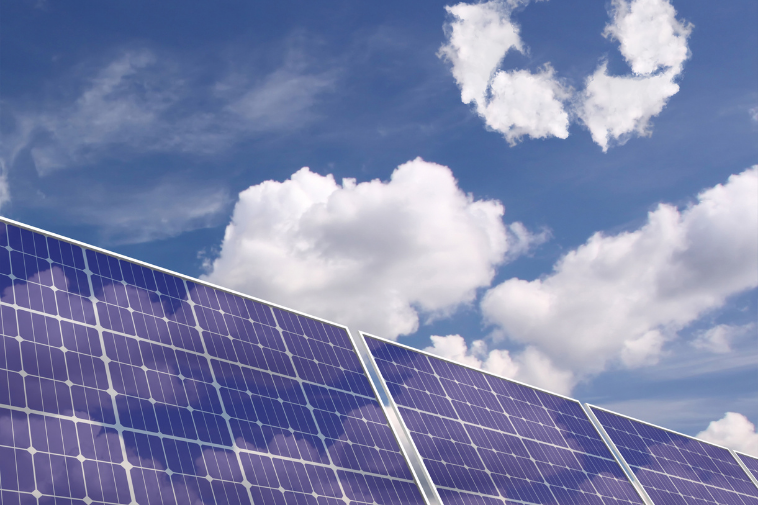 1. Should The Australian Government’s Net Zero 2050 Plan Be Seen As Ambitious Or Underwhelming?

Recently the Australian government announced they had reached an agreement amongst themselves to officially commit Australia to targeting net zero emissions by 2050. The deal struck between the Liberal Party and the National Party who govern together in partnership came just before Prime Minister Scott Morrison was set to jet off on an international trip, which has seen him attend the 26th United Nations Climate Change Conference of Parties (COP26) in Glasgow, Scotland.

Wind and solar met 100 per cent of more of local demand in South Australia’s main grid in all but two days in the month of October, surely a new record for a gigawatt scale grid anywhere in the world.

Whether you’re looking to reduce your carbon footprint or save money on your electric bill, using solar power is a great option. Solar cells convert light and other forms of electromagnetic radiation into electricity. But what about when the sun goes down? Can an artificial light source charge a solar cell?

Australian energy infrastructure group APA has announced a plan to invest “well over $100 million” to build an 88-megawatt solar farm in Queensland with the aim of reducing the carbon footprint of the North West Minerals Province. Stage one is underway, which will see $80 million invested in constructing a 44MW solar plant in Mount Isa, near the group’s existing Diamantina Power Station Complex.

The Australian Energy Regulator (AER) is aiming to stimulate the neighborhood battery market, by releasing a new updated ring-fencing guideline.