This Week in Solar: Move to install Solar Farms on all Industrial Rooftops in Australia 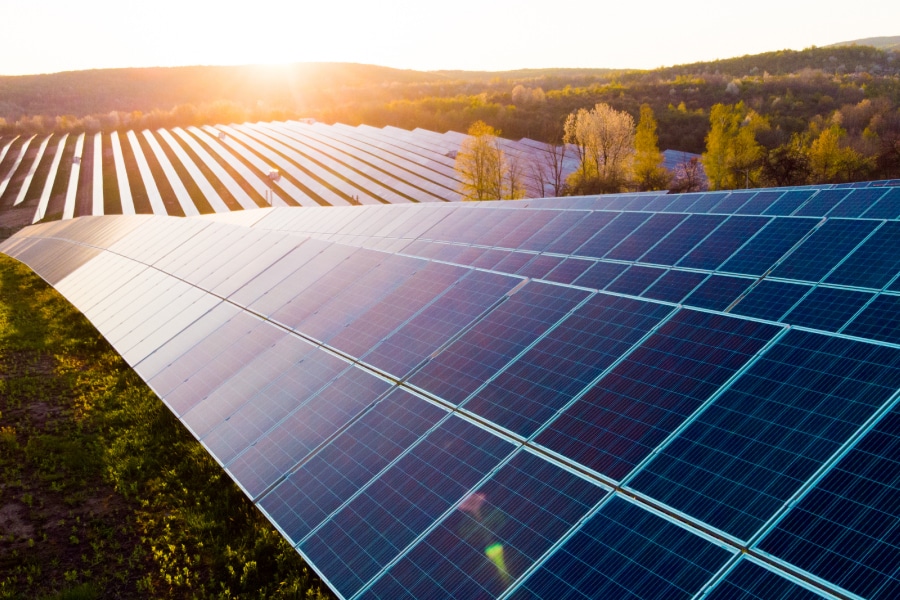 The HD-Wave Genesis boasts game-changing design simplicity. It is a cost-effective inverter solution that is ideal for roofs of any shape, and homeowners working with any budget.

This month’s spotlight is on Sunergy Solar and we’re speaking with Tony Smith, founder and Managing Director. For anyone in the Bendigo and Geelong regions of Victoria you should all know that Sunergy Saves You Munergy!

3. Move to install Solar Farms on all Industrial Rooftops in Australia

A joint venture between Australia’s largest commercial and industrial real estate owner and a renewable energy company is hoped to spur a network of rooftop solar farms and grid-scale batteries, which will offset power usage by manufacturers.

La Trobe University’s Sports Stadium, located in the Melbourne suburb of Bundoora, has been awarded “6 Star Green Star Design and As Built v1.2 certified” by the Green Building Council of Australia.

Taiwan-based solar PV manufacturer Winaico has announced that it will launch its new Gemini module range on the Australian rooftop solar market in February, with module efficiency topping 20.62%.

Last year the Western Australian Government called for Expression of Interest into its potentially 1.5 GW solar and wind hydrogen hub at Okajee Strategic Industrial Area on the state’s Mid-West.

This week it has been revealed that 65 companies from around the world have submitted serious interest in making it happen.

Renewable Energy Hub has announced the first transactions as part of its new ‘Virtual Storage’ electricity swap contract in Australia.

The financial instrument allows participants to buy and sell stored electricity, helping them to set spread between charge and discharge price from both battery storage and pumped hydro energy operators.

Power Technology lists the top five terms tweeted on solar in December 2020, based on data from GlobalData’s Influencer Platform. The top tweeted terms are the trending industry discussions happening on Twitter by key individuals (influencers) as tracked by the platform.