This Week in Solar: The Ambitions of the Asian Renewable Energy Hub,Making a Big Deal of Microgrids 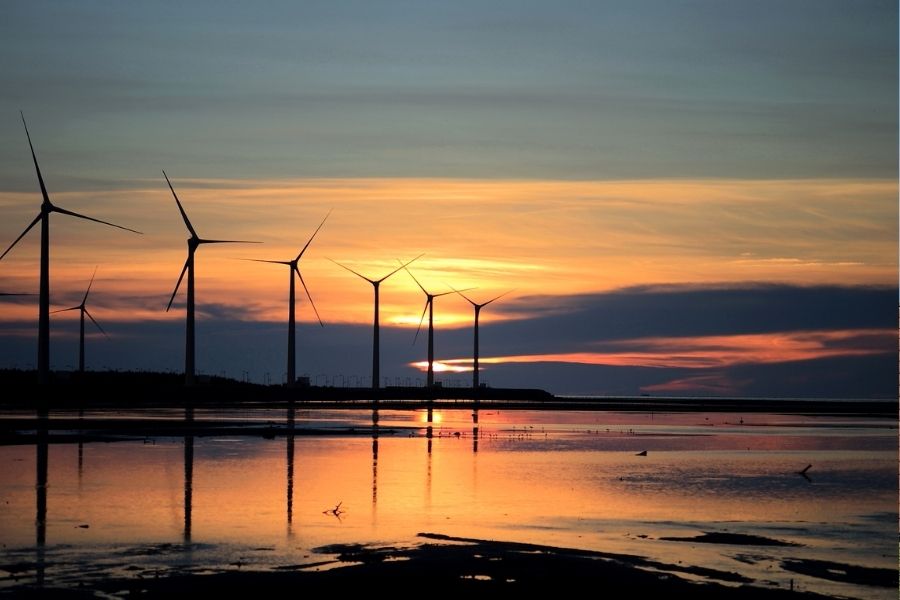 1.The Ambitions of the Asian Renewable Energy Hub

The AREB is an immensely exciting proposal. Not only for what it offers Australia and wider Asia but also for what it signals about the future of renewable energy in the nation. Let’s look now at the ins and outs of this idea.

2. Making a Big Deal of Microgrids

Microgrids are a key example of this. The little grids that are worth making a big deal about. For anyone learning about microgrids just now – or have heard about them but are yet to know as much as they’d like to – now is a great time to learn the ins and outs of this fantastic tech.

The Australian start-up that has achieved a major new benchmark for solar cell efficiency says it hopes to target the rooftop solar market first and then expand into some of the mega, multi-gigawatt scale projects proposed in the north and west of Australia.

Comparing energy combustion emissions between 2011 and 2019, it found that Australia had not managed to achieve the same reductions in electricity emissions as other comparable economies despite solar and wind providing an increasing share of power.

“The Solar price increase in the United States, leading to fears Australian panels may soon be affected.”

6. How Long Do Solar Panels Last in Australia? Degradation Explained

Your solar panels’ output performance will degrade as tiny fractures develop in the silicon cells referred to as microcracks. As these microcracks advance and multiply, electrical connections will begin to fail, meaning that solar cells within your panels can no longer convert sunlight into electricity at an optimal level and performance will start declining. This decrease in efficiency is known as ‘degradation’ or ‘power degradation’.

The impact of Covid-19’s spread posed challenges for solar...