This Week in Solar: Time to Charge Aussie Households for Exporting Solar, All You Need to Know About Solar Trackers 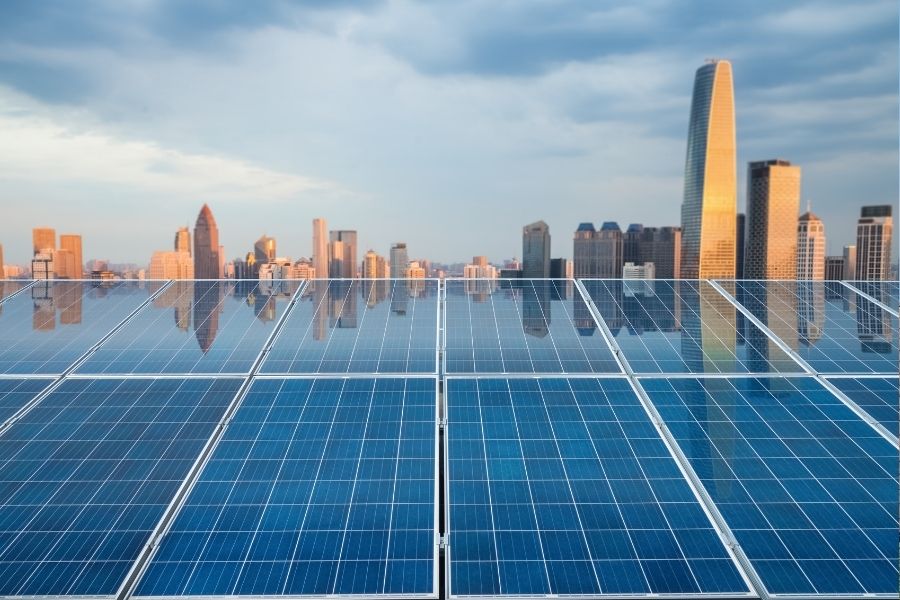 Earlier this year the Australian Energy Market Commission [AEMC] released a draft plan that proposes the imposition of a solar export tariff (AKA “solar tax”) on households who export to the grid. Needless to say, this idea quickly set tongues wagging in the solar sector and beyond. Though the proposal has plenty of supporters and critics alike, all can agree it’s an audacious response to what has been a brilliant development – the rapid growth of solar power in Australia.

2. All You Need to Know About Solar Trackers

Solar trackers provide solar panels with the ability to change their positioning across the day. This capacity to adjust the direction they face offers an advantage over conventional – AKA fixed – solar panels. This is because, in comparison to a conventional installation, solar panels with tracking equipment can rotate to find a more optimal facing to harvest the sun’s light.

3. Are solar and wind the cheapest forms of energy? And other FAQs about renewables.

Renewable energy is often hailed as ‘the future, but some might also wonder why it’s not already here yet.

Wind farms, solar arrays, pumped hydro and electric vehicles are not brand new technologies – and yet, across Australia as a whole, fossil fuels still accounted for around 76 percent of all energy produced in 2021.

Off-peak electricity rates in Australia are quickly becoming an unhelpful price signal for rooftop solar owners, who benefit by self-consuming their excess solar ahead of drawing electricity from the grid at any time of day.

6. Green hydrogen could help solve the puzzle of getting to 100 pct renewables

There are dozens – by some count up to 100 – of smaller green hydrogen projects of some type around the country. Most of this will be centered on producing green hydrogen or ammonia for export and industrial uses, including green steelmaking, and maybe for transport.