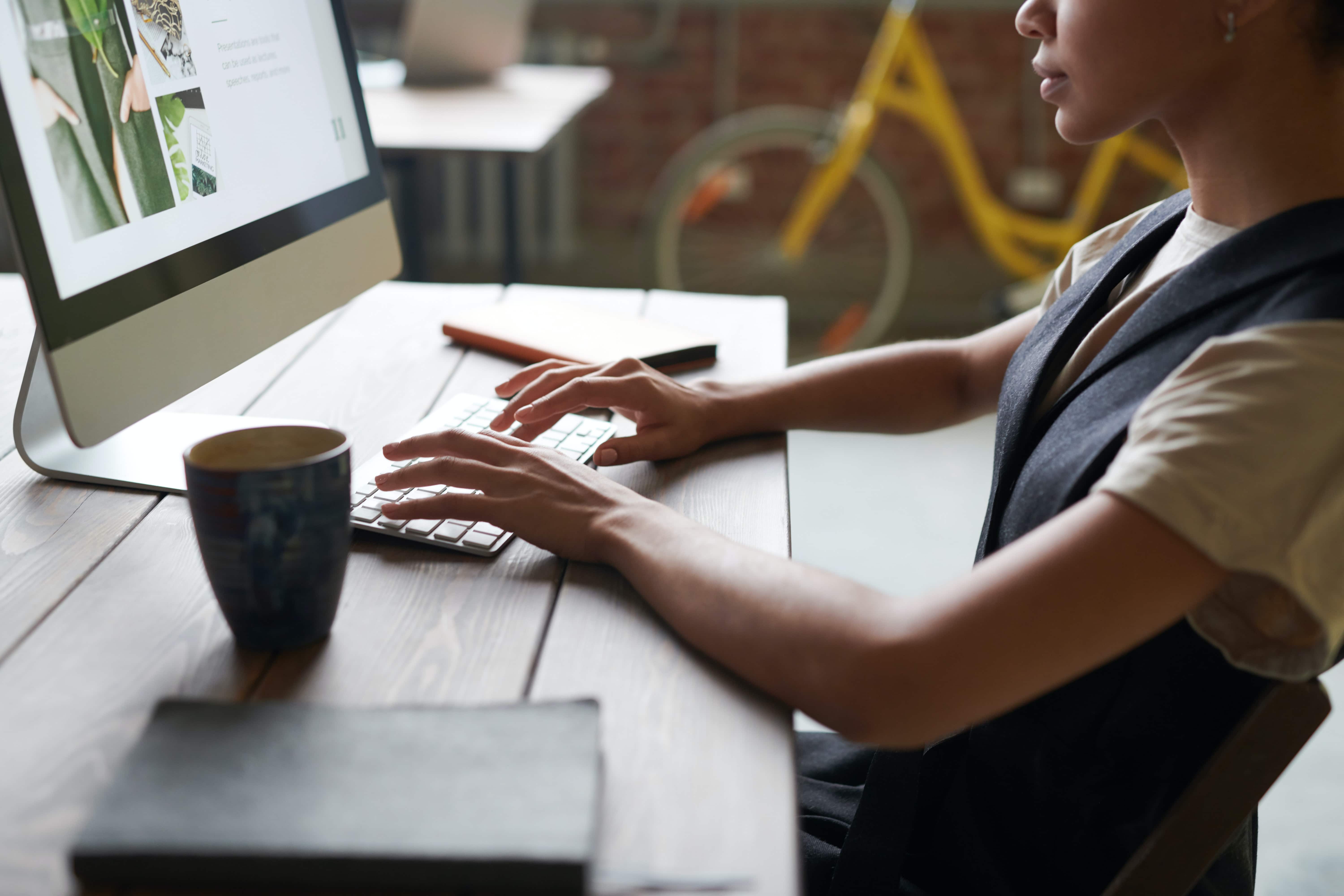 The wheat belt town of Merredin is emerging as a renewable energy hotspot, with plans for a $160 million solar farm, battery storage and an expansion of Western Australia’s biggest wind farm.

5 years after the Collgar wind farm started providing power into the state’s power grid, the town with 3400 residents stands to benefit from a location ideal for investors rushing to meet the government’s renewable energy target by the year 2020.

A study by the Australian Renewable Energy Agency that was released in March 2016 indicated that Merredin was one of the best 4 locations in Australia to put solar farm near an existing wind farm. ARENA found that Western Australia wind farms generated less electricity during the day so it combined well with daytime peak power from solar generation.

Click here to read the full story on The West