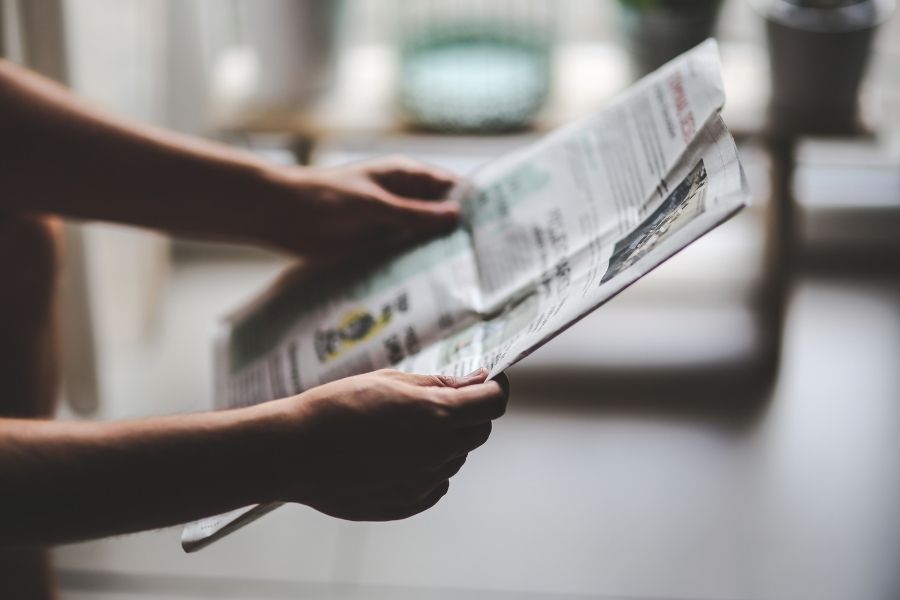 The story of the solar power sector’s growth is incredible - but not always accurate. We live in an era where there’s a lot of ‘fake news’ swirling around, and it can make public discourse very tense. Stating this fact - and that it’s obvious - doesn’t seek to enhance the distance between differing viewpoints. In fact, it’s seeking to do the opposite.

Even if there are differing opinions across the community there’s always something good to be found by taking a deep breath, a step back, and looking to examine what evidence an argument is based upon. In turn, how reliable the evidence is. That’s why now is a really great time to talk about electromagnetic fields (EMF) and electromagnetic radiation (EMR), and whether they’re a health risk when it comes to residential rooftop solar systems.

What’s the Rumor with Solar and EMR?

There are some articles around the web saying there’s clear-cut proof that residential rooftop solar systems pose a health risk. While obviously, people can find many reasons to regard almost anything as a health risk, commonly the critique of solar panels surrounds electromagnetic fields (EMF) and electromagnetic radiation (EMR). But the evidence just does not stack up for these claims.

Why the Rumours Aren’t True

Furthermore, just as EMFs are everywhere, the fact is there’s a lot of other devices we use daily - such as our mobile phones - which emit EMR. So those who critique solar power without giving a fair picture of how EMF and EMR works are - whether knowingly or unknowingly - doing a big disservice to the general public’s understanding of solar power.

How Fake News Around Solar Starts

The reality is any cutting-edge technology can attract some sceptics and cynics. Solar power is surging in popularity and very visible across most Aussie communities. So just as there have been claims in decades prior that there’s proof simply being near mobile phone towers are a radiation risk - which authorities have countered - and more recently 5G towers have been a prime target of unproven rumours which have also been rebuffed, essentially any new technology that’ll find widespread use is a prime candidate for some scuttlebutt.

It’s also possible there’s some overlap between false rumours and the real truth that surrounds the known danger of prolonged sun exposure. Certainly there’s no controversy surrounding the fact that using sunscreen and a good sun hat is worthwhile to protect against UV rays hitting the skin.

But there’s no reliable evidence to suggest residential solar systems pose a clear danger to health like sun exposure without protection can. While it’s unfortunate these two areas have perhaps been confused, in reality, fake news is not always very precise in making distinctions.

In fact, fake news sites often look to bundle a lot of little myths into one giant ‘big picture’. For example (and this is just an example!): ‘mobile phone towers are dangerous because Elvis Presley is still alive and built them to protect Bigfoot’s hideout!’ Such approaches to publishing ‘news’ come at the expense of ensuring a reader has a fair, well-reasoned, and in-depth picture of an issue.

There are many reasons why fake news has arisen, but sadly the rapid rise of social media and its ongoing use in our daily lives is a key contributor to it. Make no mistake, we at STC feel social media is outstanding. It allows our team to connect with fellow solar enthusiasts in the community, to contribute our voice, and hear the opinions of others on news and events in the solar sector. But it’s also true that the use of social media can be just like how we use our cars. Most of us drive responsibility, but sadly a small few who behave carelessly can make using the roads an unpleasant experience at times.

Unfortunately, there’s no quick fix or easy answers in terms of how to avoid encountering fake news in the solar sector. But on the upside, there are a number of quick checks that can be done when looking to seek out reliable news. Trusted publications will always look to back up their opinions with credible sources and research. They’ll typically have content from people and/or groups with real names - not just posted by anonymous sources. The content will also be presented professionally, and not full of swearing, or endless dramatic language and claims like ‘the world will end tomorrow!’

It’s no understatement to say the rapid growth of the solar power sector is one of the most exciting developments so far in the 21st century. Sure, the industry isn’t perfect - we at the STC have always readily pointed out what issues exist and discussed difficult topics - but it’s one that’s delivered profound benefits for regular households in driving down the cost of living, and is making a key contribution to the world’s shift towards using sustainable energy exclusively.

So really when you get right down to it, unproven allegations and rumours that undermine confidence in solar ultimately contribute to keeping household expenses high, and our global temperatures rising. That’s why it’s important to call out harmful claims that don't have reliable evidence. There are so many terrific developments and genuine issues in the solar sector occurring right now, and it’s real news and events like these that really deserve widespread attention and discussion.

Solar Trust Centre provides the latest information and stories on solar and renewable energy. Check this page out for more.