Australia’s solar industry is outstanding and world-leading. Yet, like any industry, it’s a reality that some bad actors and products can float around within it beneath the surface. For any Aussie household that acquires a rooftop solar system, the experience should be a happy and satisfying one - yet unfortunately, some unlucky folks have encountered a bad experience with some questionable solar sellers and products. This can certainly leave a bitter taste in the mouth (alongside a lot of headaches and additional expense following the end of dealings with a questionable solar seller and their products). This is not a pleasant thing to acknowledge, but on the other hand, it doesn’t take a ton of learning to acquire a solid understanding of the issues in play here, and how to spot questionable businesses and products in the solar sector. So, let’s dive in now and detail what should be known about questionable solar sellers and their products.

On the Reputation of Companies and Countries in Global Manufacturing

The fact is not all solar panels and other products are made equal. In addition, there can be a sharp divide between the quality of solar products made by certain manufacturers in certain nations, and others. This certainly isn’t confined to the solar industry. After all, given Italy is the land of Ferrari, Lamborghini, Maserati and more, it’s long been established these manufacturers - and that country generally - hold a well-deserved reputation when it comes to putting quality sports cars out onto the market. As a result, someone who wants to buy a high-end sports car from a trusted manufacturer and a country with a proven heritage in delivering great vehicles to the world, could understandably look to one of these legendary car companies and the Italian nation for their next car purchase.

Just as some companies and countries have acquired a legendary reputation for certain goods - with Australia itself boasting some icons that are both individual businesses (the winemaker Penfolds) and form part of a national reputation generally (like the Barossa Valley wine region which not only has a Penfolds winery but other winemakers too) - the reality is some businesses and nations today hold a far more questionable reputation when it comes to solar products, given repeated and ongoing instances throughout the years of incidents that speak to concerns surrounding the quality and safety of their solar products.

Stating this fact isn't a reflection on a country as a whole - nor suggestion standards could not improve and change in future - but it’s indeed a fact. In turn, one that must be stated and acknowledged given the consequences of not recognising and raising awareness of this issue - resulting in Australians unknowingly acquiring very questionable solar products which can perform poorly (if at all) and may even pose a safety risk - cannot be overlooked.

Remembering the People Who Make the Solar Products 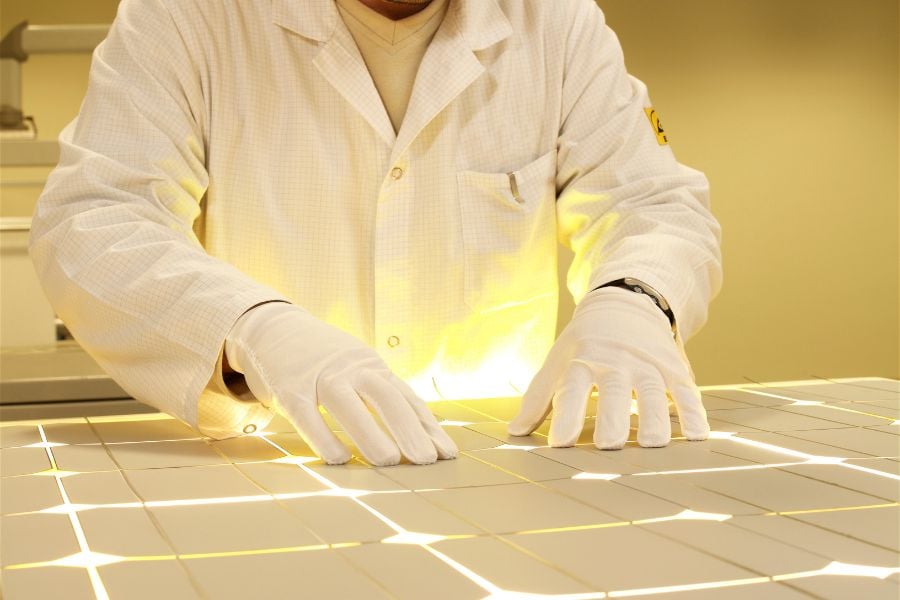 Alongside the fact that solar panels made by some manufacturers around the world can be inferior, there are also ongoing concerns about human rights abuses linked to some solar manufacturers.

Such concerns are not confined to the solar industry - after all, it’s very well-known there are a number of famous sports shoe companies which charge many hundreds of dollars per pair of shoes but pay their workers a pittance in developing nations to assemble them - but with the solar products there is a truly worldwide market of manufacturers. And, with this, the ability to source solar products which are not only brilliant from a technological point of view, but also made by manufacturers in nations where high standards pertaining to the rights of workers are in place. Accordingly, such products can be purchased with confidence knowing those who made them did so in workplaces which were not exploitative or dangerous. 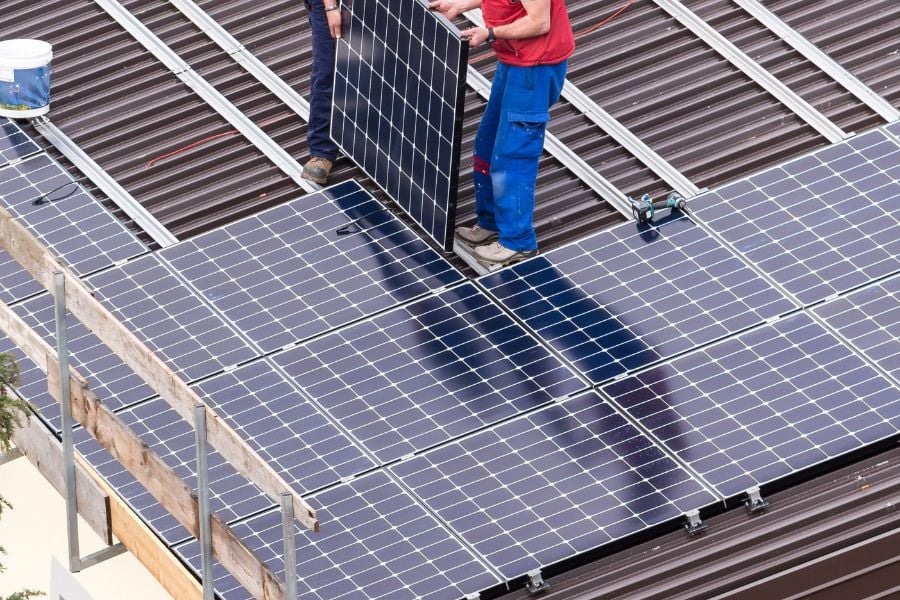 By default, the practice of a company headquartering in one location but producing goods in another certainly isn’t wrong. For instance, there are a number of famous fast food companies which - while founded and headquartered in the U.S. - ultimately produce their goods locally in Australia, and it’s clearly impractical to try and cook up chips in America and somehow try to serve them while still warm to customers in Australia! But it’s important to keep in mind when searching for quality solar products which are made in ethical working conditions that it’s not the headquarters of the company alone that counts, but where they do their manufacturing too.

Just as the problems outlined here are very real ones, the good news is when it comes to current and would-be rooftop solar system owners in Australia, there’s a number of steps - alongside those outlined above - that can be taken to help avoid questionable solar products, and any business that would utilise them. First, taking the time to learn a little about how precisely a rooftop solar system works is worthwhile, as it’s certainly not necessary to become an all-out expert to be able to identify some suspect marketing or dubious capabilities being claimed about some solar products. Second, keeping an eye out for any questionable solar practices surrounding a prospective solar business initial discussions are being had with is important. Also, it’s good to learn what options may exist concerning the upgrading of a rooftop solar system, so an informed decision can be made when appropriate about what could be in the best interests of the household further down the line.

How to Spot a Dodgy Australian Solar Company

We recommend that you first search up the solar company's ABN to determine how long they have been in business. We suggest that you work with any solar firm that has been in operation for more than five years and avoid anyone that changes their business name every few years. Click here to use the ABN Lookup tool.

Aside from checking the ABN, it is also recommended to check if they have a showroom and a real office. A quick google search may surprise you.

Finally, be certain that all work is done by qualified tradespeople who are full-time employees of the Solar Company.