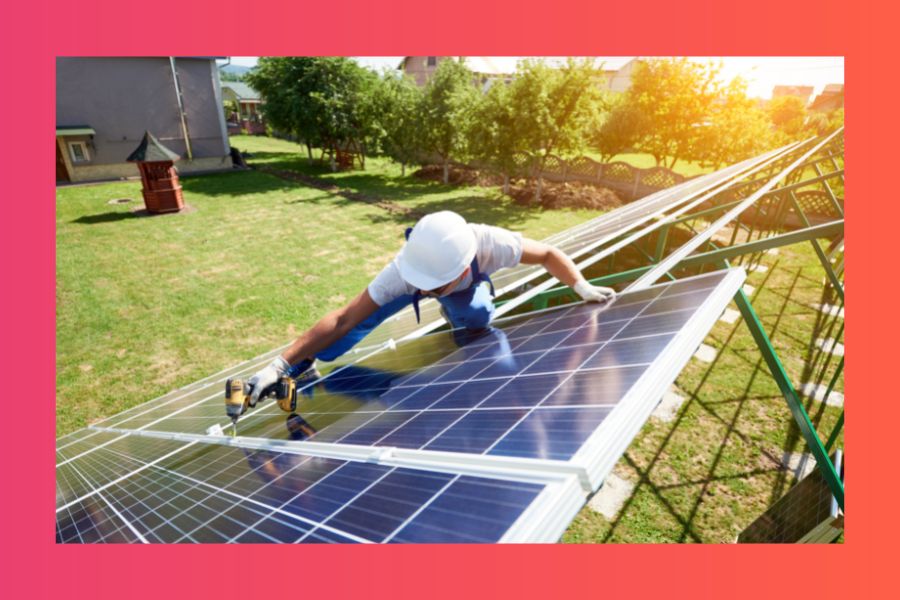 It’s no secret many Australians - in comparison to other nations around the world - have a particular affection for housing. The Australian Dream of owning your own home has been a major driver of people’s goals and decisions in life for generations, and it continues today. Yet it’s also not news that push and pull factors have required a rethink of this dream in the 21st century. There are many elements that have contributed to this new dynamic (and we shall unpack some momentarily), but undoubtedly one critical consideration in this current era is the sustainability factor when it comes to new home builds.

The fact is Australia has a contentious record as it pertains to the quality of our residential constructions. Numerous sources indicate we have been building the biggest (freestanding) homes in the world. By default, a big home is not bad - and if made sustainable it can be argued there’s no issue - but this trend illustrates a need for the nation to pursue home designs in future that are not only fantastic to live in, but environmentally friendly too. That’s why now is a good time to discuss passive houses, and the benefits they can bring to their residents and the wider community.

What’s Occurred and What Needs to Change with Aussie Residential Construction?

There’s many pros and cons surrounding residential real estate in Australia. Going through them all now would be beyond the scope of this article. This said, a snapshot provides an insight into what benefits passive houses can bring.

Over recent years and decades, land in many capital cities has gotten far more expensive, meaning many new homebuyers who want to be close to the action have had to opt for a smaller dwelling, or look to engage in a trade-off of buying much further out from the city, in order to still own a freestanding home. In some respects this phenomenon is not new, given that essentially every generation of Aussie homebuyers has seen lots of new purchasers have to buy further out from a city than they may wish, in order to meet their budget. Nonetheless, a number of other elements have supercharged this change.

Broadly speaking, for many years there was a clear-cut growth of population in urban areas at the expense of provincial and rural ones. Overall, many factors have contributed to this, but the diminishment of traditional industries such as local manufacturing has been a common cause in many provincial and rural communities. Similarly, a rise in density has been seen in many capital cities. Since the pandemic hit, there has been a shake up to this trend - with many who were once required to commute every day to work in-person in a CBD (and thus live nearby) having since relocated to a rural area, and these employees now work in a remote or hybrid format instead - but given the growth of cities (and density within them) was ‘one way traffic’ for many years, a lot of ill-conceived building has occurred in years prior, and the results of positive change in this regard won’t become visible overnight.

What Passive Houses Are 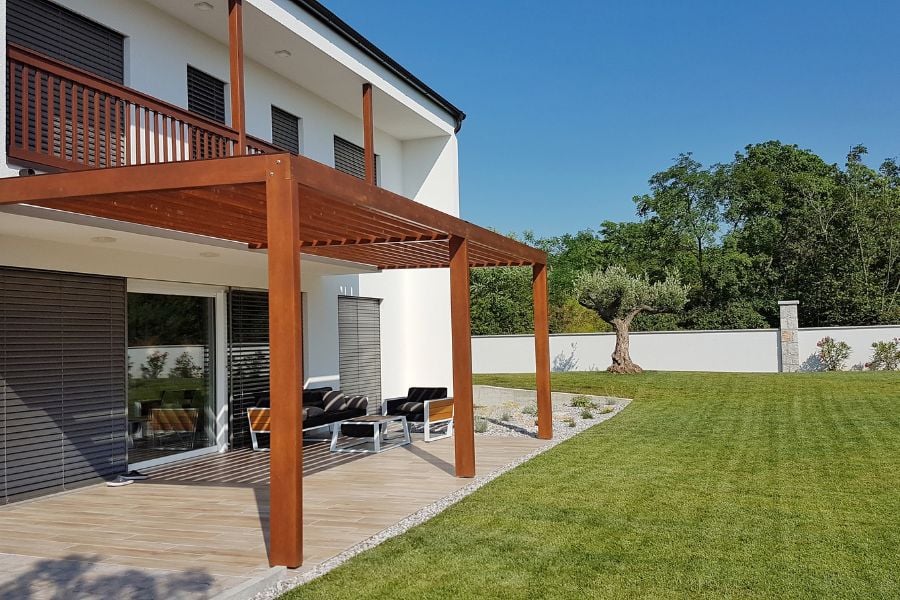 Put very simply, a ‘passive house’ refers to a home which features a number of particular design standards. Ultimately, these design aspects focus not on specific materials or concepts, but outcomes. A passive home is one that will deliver thermal comfort to its residents, but do this with minimal use of devices like air conditioners. Instead, it utilises elements like the optimal design of doors and windows, as well as goods like insulation, to achieve the goal of delivering thermal comfort to residents, while mainly reliant on the features of the home’s construction (in lieu of products like coolers and heaters) throughout.

How Passive Houses Can Help

Not only are passive houses more comfortable to reside in given their capacity for easy and effective temperature control, but they’re more eco-efficient than their non-passive house counterparts. This is important not only in this year where we’ve seen a rapid rise in energy costs for so many homes across the nation, but for the years ahead. The fact is even if the entire world stopped all emissions today, global warming would continue to occur for a few decades yet. This means notwithstanding whether the international community does manage to achieve a major goal like massively shrinking global emissions by the end of the decade, we will still have to factor in rising temperatures in the years ahead.

Why Solar is an Outstanding Addition to a Passive Home

A good passive home design will minimise reliance upon goods like air conditioners. Nonetheless, this does not mean no air conditioners or similar goods will ever be used, and ultimately a home will still of course require electricity to power it. In this regard, Australians who’re interested in passive designs really have two choices when it comes to power supply. Either they utilise grid-connected power exclusively, or look to incorporate a rooftop solar system into their home’s design. By choosing the latter, they can get direct access to clean and green power, which helps drive down electricity costs, provides a defence against any rise in them in future, and also delivers a small, but significant contribution to making our world more sustainable.

That’s why for anyone interested in the benefits of a passive home design, it’s very worthwhile to also learn more about the benefits rooftop solar power can offer. Here at STC, we’ve no shortage of resources you can dive into, to learn about everything from the search for a quality solar installer to how to maximise the use of solar with other smart home design components, to really turbocharge the creation of a cutting-edge and eco-friendly residence.

You can use our website to find a trusted solar installer in your local area.