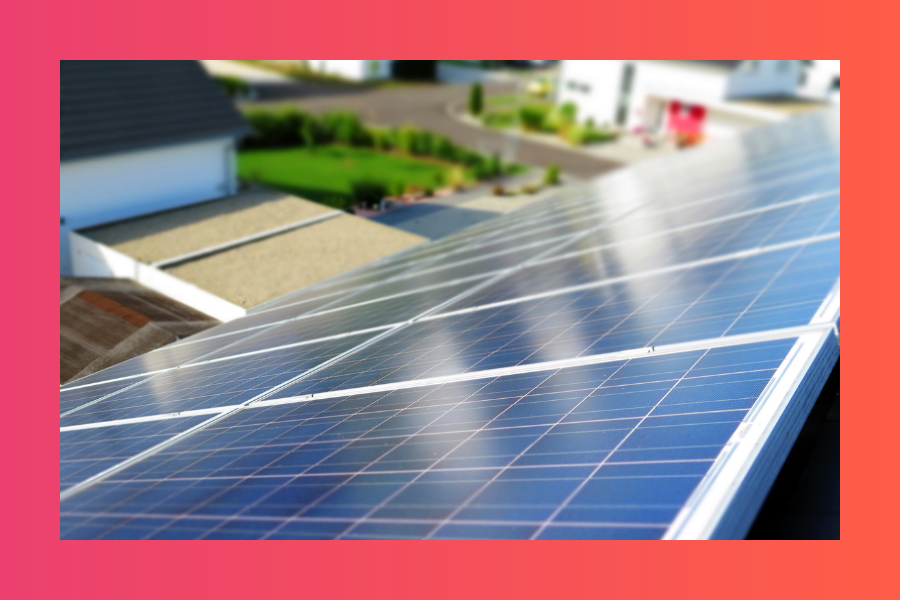 Any particular battery farm could encounter an issue. Obviously, that has occurred for some reason at Moorabool recently. But in terms of the science of battery farms generally, they are safe. Suffice to say, extensive research has occurred prior regarding the technology behind battery farms. Their safety is also evidenced by the fact there are a number of battery farms already in operation in multiple countries, and there are plans to bring many more online soon.

In the early afternoon on Easter Sunday, Victoria reached a record share of renewables, peaking at 83.85 per cent of state demand – smashing the previous record of 79.64 per cent reached on October 27 last year. According to data analyst Geoff Eldridge, from the data collection site NEMLog, the new record was set at 1.10pm (AEST), with wind being the biggest contributor, followed by rooftop solar and large scale solar.

Plans to build a massive solar energy project would result in significant reductions in greenhouse gas emissions in northern Australia but could also cause adverse effects, an environmental impact assessment (EIS) has found. Sun Cable intends to spend more than $30 billion on its Australia-Asia PowerLink, which would harness solar energy in the Northern Territory and transmit the power to Singapore via undersea cables.

Developed by a Chinese-Swedish research group, the device is an ultra-thin chip that could be integrated into electronics such as headphones, smartwatches and telephones. It combines a Molecular Solar Thermal Energy Storage System (MOST) with a micro-fabricated system that includes a thermoelectric generator (TEG) with a low-dimensional material-based microelectromechanical system (MEMS).

Scientists in Australia are testing printed solar panels they will use to power a Tesla on a 15,100-km (9,400-mile) journey beginning in September, which they hope will get the public thinking about steps to help avert climate change. The Charge Around Australia project will power a Tesla electric car with 18 of the team's printed plastic solar panels, each 18 metres (59 feet) long, rolling them out beside the vehicle to soak up sunlight when it needs a charge.