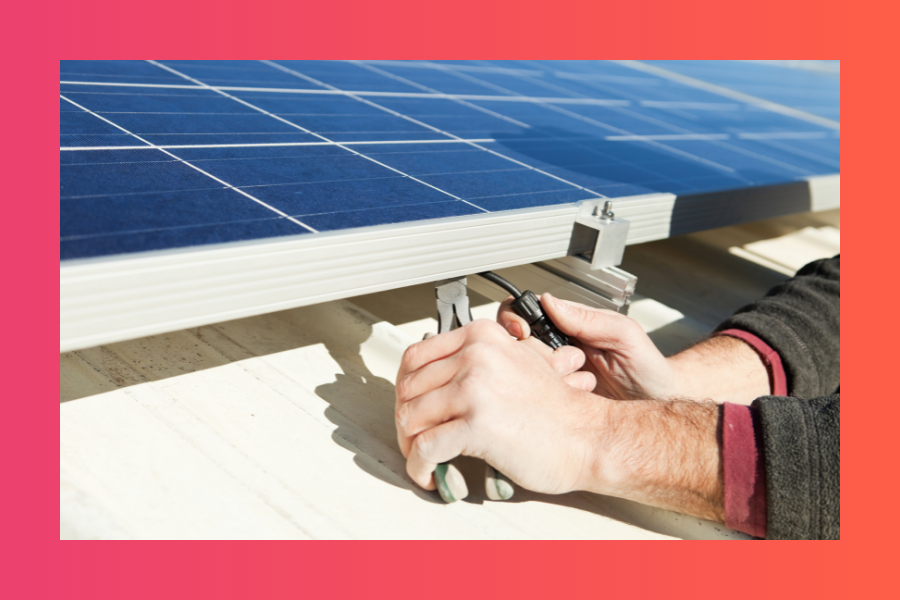 The story of solar power’s growth in Australia is truly terrific. Over the past year, Australia passed the milestone of 3 million rooftop solar installations. This number is made all the more impressive when considered against our population. Let's see what the latest data shows us about how we’re trekking towards 4 million.

The combined output of wind and large scale solar farms set a new record on Tuesday afternoon, as wind alone also posted a new record high for the second day in a row. According to Geoff Eldridge, from NEMLog, the combined output of wind and solar reached a new peak of 9,133MW at 2.40pm on Tuesday, May 31, beating the previous peak of 8,560MW set in the morning of March 31 this year.

When it comes to iconic Aussie symbols sports stadiums are right up there - and lately so too solar power installations. Venues like the Melbourne Cricket Ground, Sydney Cricket Ground and Suncorp Stadium have etched themselves into history but it’s no understatement to say solar power has also begun writing a truly incredible story in Australia. That’s why now is a great time to look at how stadiums can make use of solar power.

A solar feed-in tariff or FiT refers to how much you are paid per kWh of electricity when you export excess energy from your solar installation to the grid. Check out the guide to FiT schemes and offers by state/territory. We have provided minimum and maximum FiT rates for each state’s major retailers by market share and also for the top 3 retailers offering the highest maximum FiT rates.

5. Brisbane-based green hydrogen company wants to get its projects off the ground with ground-level crowdfunding

Brisbane-based Line Hydrogen is seeking $2 million in crowdfunding investment from Australians who want to contribute to the green energy revolution at the ground level by getting its Tasmanian and Queensland green hydrogen projects off the ground.