This Week in Solar: Australia can be a ‘renewable energy superpower 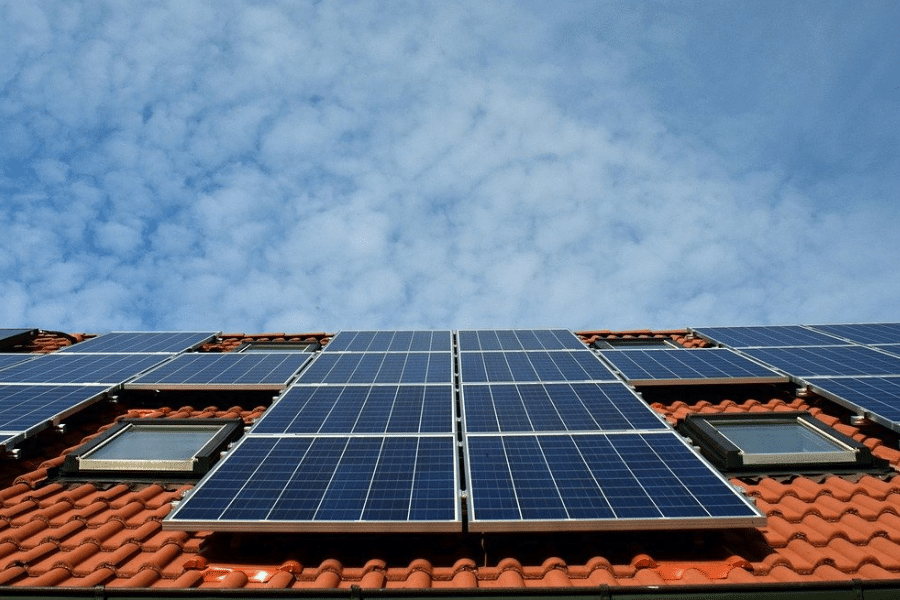 Understanding the ways you can make the system more efficient and make the most of the lighting conditions you have is a very important part of a quality solar system.

Learn more about lighting conditions and how it can affect your solar system’s efficiency in our recent blog post.

Environment Minister Matt Kean is calling for a green-led recovery from the coronavirus crisis.

NSW will pursue large-scale hydrogen production as part of its attempt to tackle the COVID-19 economic crisis, with Newcastle and Port Kembla identified as critical hubs for tens of thousands of new export jobs.

3. From cottage industry to $7bn powerhouse: How Australian solar grew 100-fold in a decade

Iasol has developed a new way to protect solar plants in windy conditions. The Spanish developer said the solution barely has an impact on project costs or output, while preventing expensive damages.

The biggest solar farm in South Australia, and what would have been the biggest solar complex in Australia had it been completed earlier, is finally moving towards full production – nearly two years after its original plans.

7. Australia can be a ‘renewable energy superpower’, Anthony Albanese declares

The federal Labor leader, Anthony Albanese, says the resources sector has been the backbone of the Australian economy for decades, but the nation’s “long-term future lies in renewable energy sources”.