This Week in Solar: Solar Efficiency and Innovations 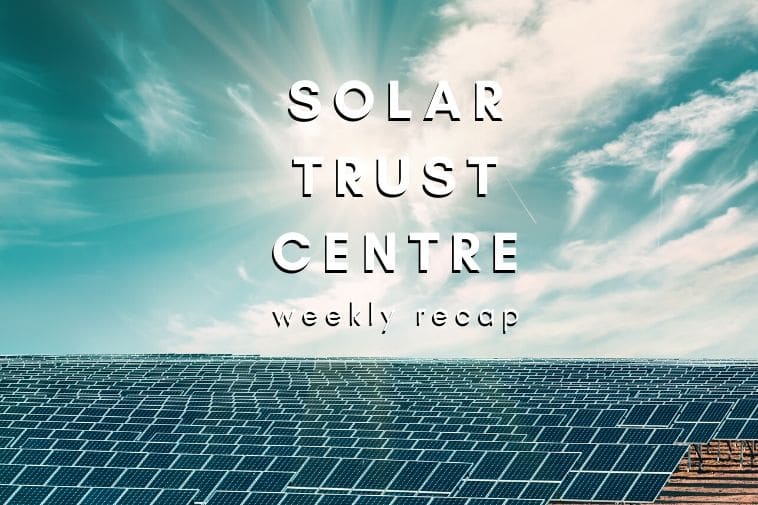 The State Government will fund a $10 million “voltage management” system to allow South Australian household solar panel systems to be disconnected from the electricity grid to avoid instability and blackouts.

The state will move to clamp down on an over-expansion of Chinese solar production capacity, according to the AECEA.

Sundrive founders David Hu and Vince Allen have been leading a small team working to replace silver with copper in solar cells.

“There’s a lot of consensus in the scientific community that copper is most likely to be the most suitable alternative [to silver].”

Australian researchers have claimed a new world efficiency record for solar panels that can directly split water using sunlight, in an achievement that opens up a new pathway to low-cost renewable hydrogen.

5. To Boost Renewable Energy, Australia Looks to Water and Gravity

An Australian utility has drawn up plans that would marry the country’s renewable energy power with a decades-old trick of hydro engineering.

6. People need to see the benefits from local renewable energy projects, and that means jobs

Renewable energy projects are often in direct competition with gas for the hearts and minds of communities.

Yet one study found there are many more potential jobs in renewables than in gas in north-west New South Wales.