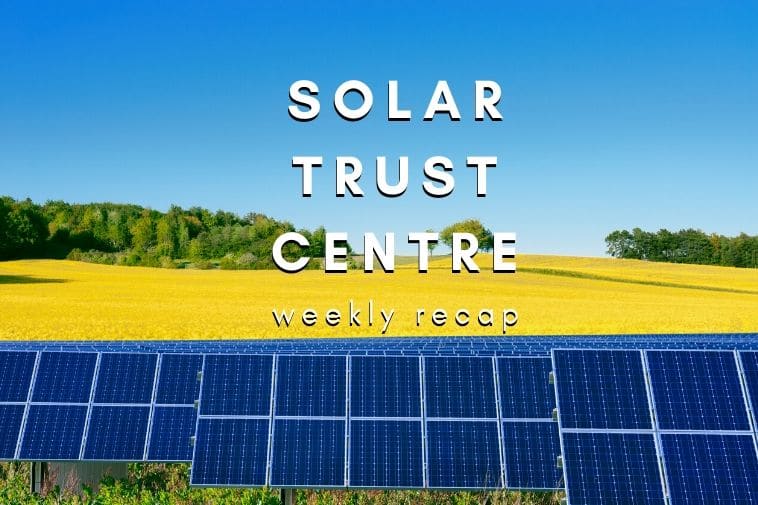 1. How many panels or what size system will I need?

There are several factors that needs to be considered in choosing your new system.

Read Solar Trust Centre’s latest blog post on what you need to know.

2. Rooftop solar panel owners could be getting charged fees to sell energy back to the grid

Over the past decade, state governments have actively incentivised households to feed their solar into the grid, by offering generous feed-in tariff schemes. Most have now closed to new entrants.

Clean Energy Council (CEC) Chief Executive Kane Thornton has stressed in an open plea to Canberra that every dollar spent as part of Australia’s economic recovery will either help or hinder efforts to reduce emissions and transition the country to renewable sources of energy. This is to say, every dollar can be spent improvingly, or it can be spent impetuously. The Covid-19 economic recovery is a binary choice, says Thornton. It’s back the way we came, or onwards to a new horizon.

The Clean Energy Council (CEC) is joining forces with the Australian Hydrogen Council (AHC) after it signed a Memorandum of Understanding (MoU) as hydrogen fuel’s presence and potential in Australia’s renewable energy future grows. The CEC MoU is one of five signed by AHC with key organisations in the Asia-Pacific and Canada.

5. REZzing up the renewable future of NSW

A couple of years ago NSW was pilloried as the laggard state in Australia’s renewable energy transition. Today it is the only state to have acted on the concentrated benefits of renewable energy zones as outlined in AEMO’s Integrated System Plan. Matt Kean’s latest announcement capitalises on developer enthusiasm for NSW’s first wildly successful REZ proposal.

The New England REZ, with the northern NSW city of Armidale at its heart, is expected to attract $12.7 billion worth of new projects to the region, providing 2,000 construction jobs and 1,300 ongoing positions, and will have the ability to power 3.5 million homes.

6. Aussie parents pester PM to fund solar for every school and childhood centre

Australian Parents for Climate Action have proposed an initiative called Solar our Schools and published open letter to Prime Minister Morrison calling for large-scale federal investment in solar and energy storage for every school and early childhood centre as part of Covid-19 recovery.

7. McCain Foods Australia goes big on solar, in bid to quit coal by 2025

McCain Foods Australia will slash the grid electricity consumption of one of its Victorian sites by just under 40 per cent with the installation of an 8.2MW renewable energy system, including a massive 7MW solar array, a solar car park, and three electric vehicle chargers.

McCain’s impressively large solar system will be made up of a 17,000-panel ground-mounted array as well as a solar car park, which will provide shaded car spots and power three electric charging ports.