This Week in Solar: Australia Must Catch Up on Going Green, $75 Million Clean Energy Grant to Connect Tasmania to Mainland Australia 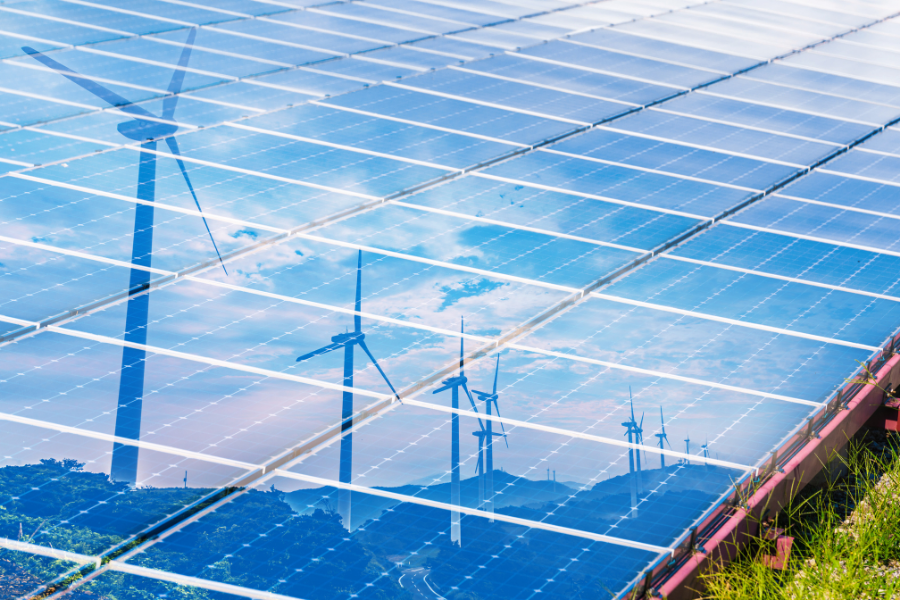 1. No Time for Celebration: Australia Must Catch Up on Going Green

News of the surging growth of renewable energy isn’t a moment for all in the Canberra class to just stop and pop the champagne, as the fact is when it comes to setting emissions reduction targets Australia remains far behind many other nations in the world.

The reality is numerous national leaders (of various political parties) have dragged their feet when it comes to supporting cutting carbon emissions. Yes, using more renewable energy will help cut emissions by virtue of seeing clean energy replace fossil fuels in many areas, but there’s also the need for the political class in Canberra to actually set policy that decisively reduces emissions too - and fast.

The Australian Federal Government has announced an additional grant of $75 million for the Marinus Link project which will add 1,500 megawatts of hydropower to Tasmania’s grid, making the state a major energy exporter. The project is expected to create 2,800 jobs while reducing CO2 emissions by up to 1.5 million tonnes per year. Overall, the project is expected to deliver $4.6 billion in benefits across the market.

A drop in the fuel excise coinciding with the increasing price of a key ingredient in batteries could mean the price of electric vehicles (EVs) will not drop as quickly as renewable energy proponents hope.