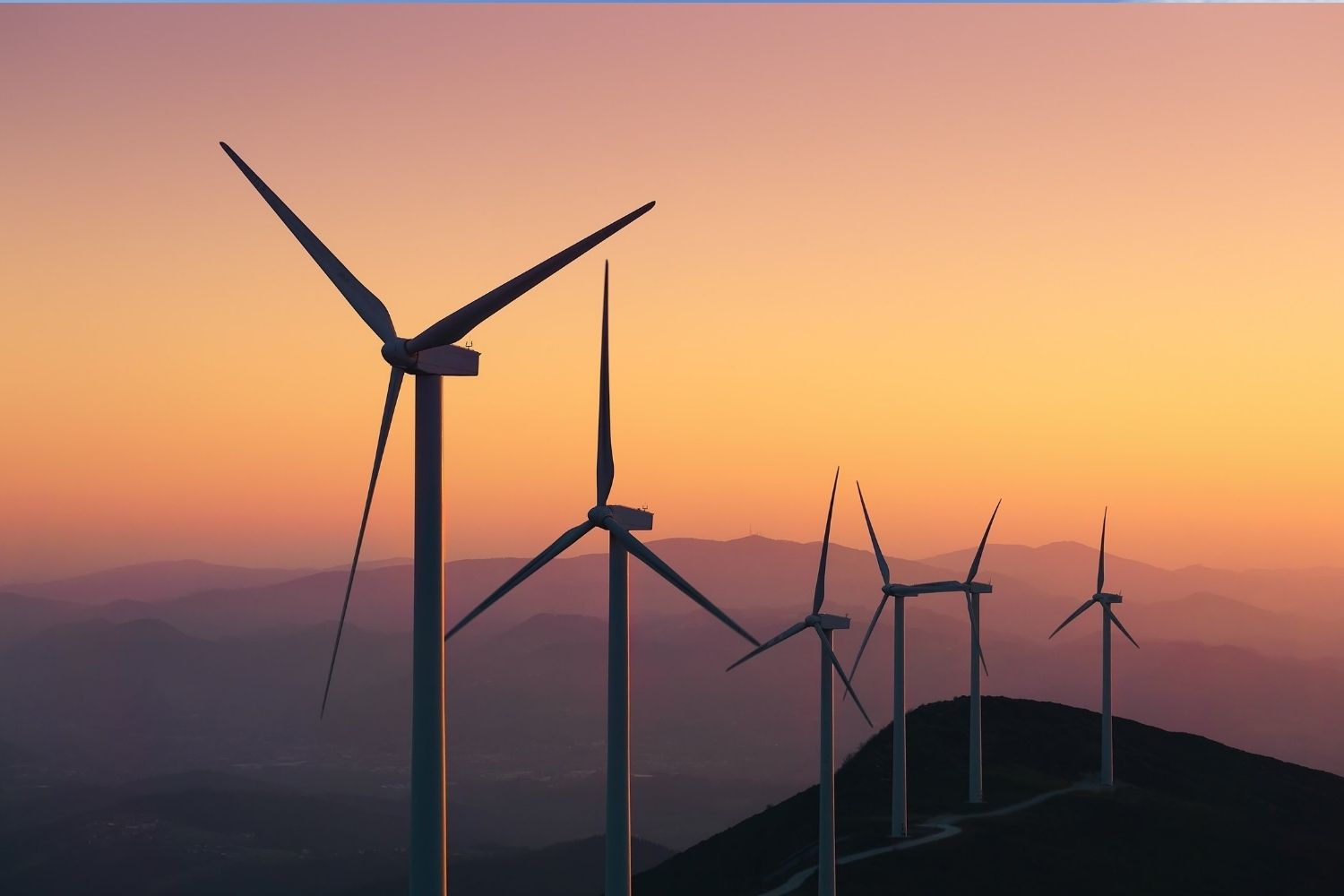 1. What You Need to Know About Australia’s Renewable Energy Zones

When it comes to building a clean energy future, Australia has an array of tools at the ready.
It’s no understatement to say the Great Southern Land is one of the most fortunate nations on Earth given the natural resources it has available. There’s also immense public support for renewable energy. A drive through any typical Australian city or town will evidence the substantial uptake of rooftop solar, which is held to be the highest in the world.

South Australia has short-listed seven major renewable hydrogen projects for its proposed Port Bonython Hydrogen Hub as it ramps up plans to export wind and solar power to the world, as well as neighbouring states.

3. Australia hits record share of 35 per cent renewables in month of October

Australia’s main grid hit a record share of 35 per cent renewables in the month of October, just pipping the previous record set a month earlier, and well on the track to deliver on the federal government’s forecast of 69 per cent renewables by 2030.

4. ‘Height of hypocrisy’ for government to take credit for renewable energy schemes

Independent renewable energy industry, The Smart Energy Council, has slammed the government’s net zero plan, saying it claims credit for policies the government has been trying to axe and banks on technologies that don’t work or won’t happen.

Maoneng said approval from South Australia’s Minister for Planning and Local Government was given without any significant changes to its proposal, opening the way for the project to proceed to its next stages.