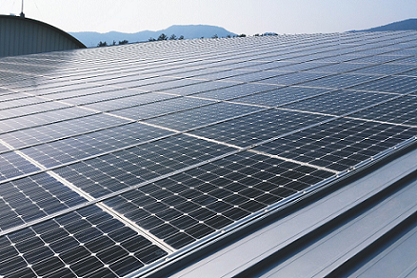 The impact of Covid-19’s spread posed challenges for solar businesses and customers alike. More widely, the growth of the national solar capacity. Yet there were certainly a number of positives to be found amidst the adversity of this year and in turn a resilience on show in the solar industry. So let’s now go through Australia’s 2021 Solar Scorecard, and review the year that was!

As countries around the globe push towards net zero emissions targets, new research has highlighted an area of environmental concern in the production of solar panels. An Australian study has found that to reach net zero milestones, the world will need almost 60 times more solar power, which will cause "concerning" levels of global warming. 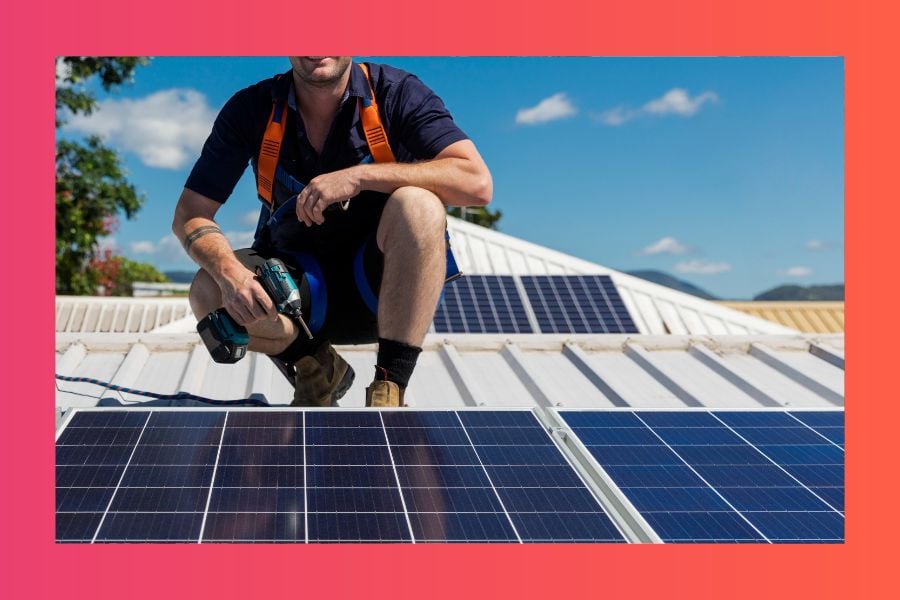 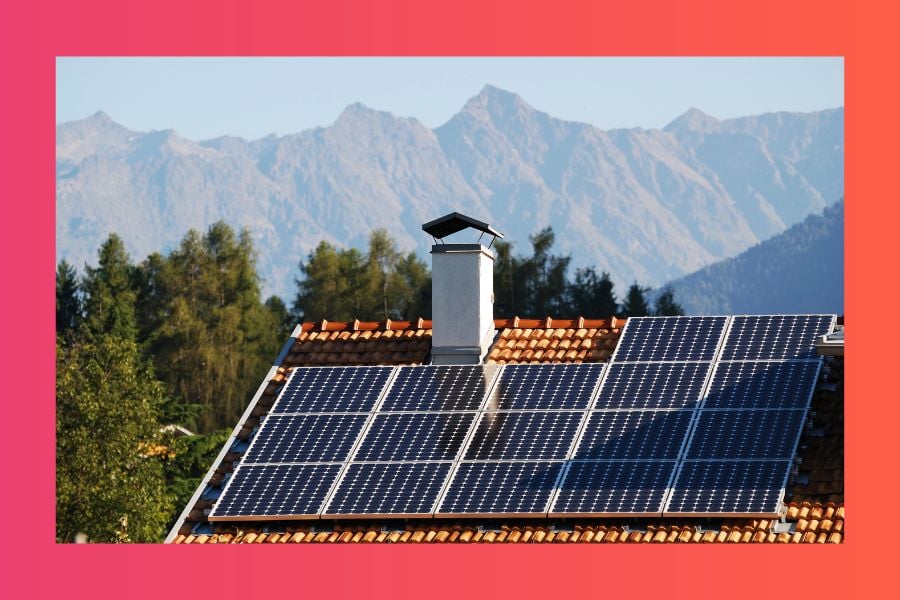