This Week in Solar: How Microinverters Can Cut the Risk of Solar Fires, Wind Turbine Towers Arrive in Queensland 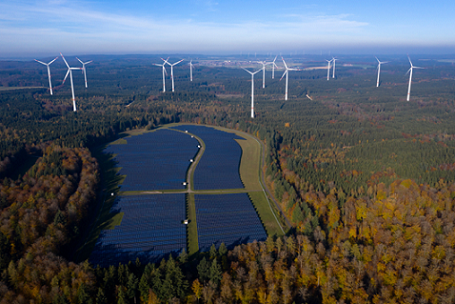 1. How Microinverters Can Cut the Risk of Solar Fires

Solar fires caused by issues with DC isolators have been an emerging problem in recent years within Australia. Fortunately, there’s an easy avenue for a household to dramatically cut the risk of a solar fire by installing microinverters. So let’s now go through the essential info you should know about how microinverters can cut the risk of solar fires.

The first deliveries of jumbo-sized wind turbine components that will make up the 157MW Kaban wind farm being built in north Queensland have begun arriving at the Port of Cairns. The massive Vestas turbine parts will make up 28 V162 turbines, which at 5.6MW will be the biggest in Australia to date by capacity, and height, and trump GE’s 5.3MW turbines installed at the Bango wind farm in New South Wales.

3. How La Niña Affects Solar and Renewable Energy In Australia

The Bureau of Meteorology has declared a La Niña weather event is underway in the Pacific for the second consecutive year. The last time back-to-back La Niñas occurred, Australia was hit with record-breaking rainfall, major flooding and Severe Tropical Cyclone Yasi. According to the Bureau, current modelling suggests this La Niña will persist until the late southern hemisphere summer or early autumn 2022.

Led by solar panel manufacturer REC along with partners including Fronius and SMA, the REConstruct program offered approximately 50 systems (10kW maximum size) fully installed by a local solar expert. Given the companies involved, the systems and installation are all top-shelf stuff.

Australia’s solar PV panel manufacturing capacity is set to get a major boost with Melbourne-based RTE Energy confirming it plans to establish a large-scale heterojunction module factory in the Lansdown Eco-Industrial Precinct being developed in northern Queensland.