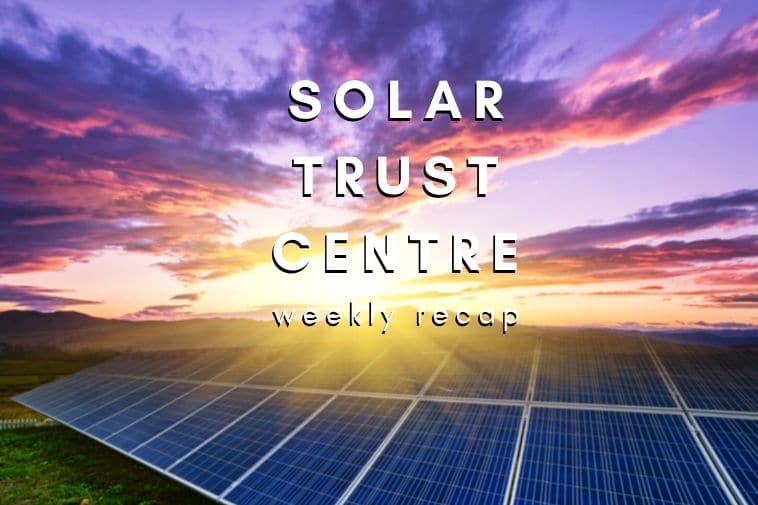 1. What Are the Warranties on Panels and Inverters?

Choosing the right panels and inverters for your solar energy system is important, but so is making sure those components are warranted properly.If they stop working for some reason or you have other problems with them, you want them to be covered.

Here is what you need to know about the most common warranties for these products.

It turns out that with solar panels, even the grass is greener during a drought.

That’s the experience of Dubbo grazier Tom Warren, who says condensation dripping off the panels arrayed across 55 hectares of his farm provided a moisture source that was the envy of neighbours.

Canberra’s first community solar farm, the Majura Valley Community Solar Farm, is a step closer to reality after Epho signed on to design and construct the farm. The solar farm is the development project of SolarShare, a group of local community investors.

AC Energy on Thursday said the construction of the 720-megawatt (MW) solar farm in Australia would commence soon following the signing of the connection agreements with Australian power grid operator TransGrid.

The said agreements will enable the 720 MW New England Solar Farm to connect with TransGrid’s 330kV transmission line from Tamworth to Armidale in Northeast New South Wales, and the delivery of connection services over the life of the project.

The number of Australian rooftop solar systems that can be labeled as unsafe or potentially unsafe has drastically declined, proving the efficiency of solar safety measures introduced to protect both installers and consumers.

The Australian Renewable Energy Agency (ARENA) says $994,685 in funding has been awarded to Solcast to conduct its Gridded Renewables Nowcasting Demonstration project.

Solcast aims to enhance existing weather forecast services by developing a proof of concept demonstration of a forecasting tool that will track and predict renewable output in real-time.