This Week in Solar: The Rise of Renewables 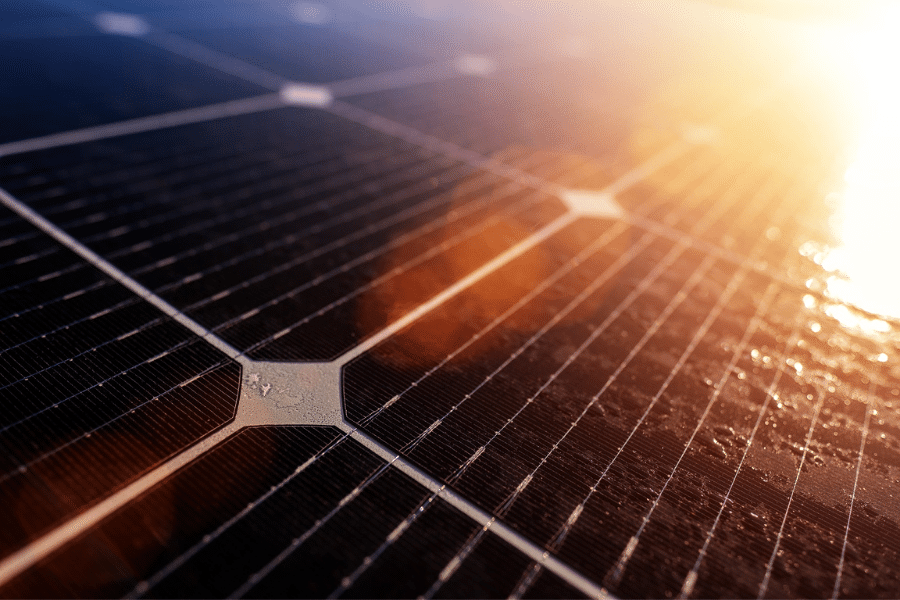 The rapid development of large-scale renewable energy projects and record popularity of rooftop solar panels have boosted the reliability of Australia’s power supply, reducing the likelihood of blackouts this summer.

2. Electricity provider authorised to switch off rooftop solar in SA in emergencies

Authorities in South Australia will have the power to deliberately “trip” existing rooftop solar panels in rare circumstances to prevent another statewide blackout, with similar emergency powers being sought for use in Victoria and Queensland.

The Australian Energy Market Operator (AEMO) is urging the change as it grapples with technical challenges posed by rapid growth of solar power.

In light of the recent events that have caused the polysilicon price to skyrocket, solar developers in Australia are being warned about module supply constraints and price volatility over the coming quarter.

4. Toowoomba shops get a solar makeover

Toowoomba’s Grand Central shops are currently getting a solar treatment, over 2,400 panels installed through a partnership between the QLD State Government and Yurika. QLD Energy Minister Anthony Lynham said QLD is behind renewables.

A new record for variable renewable energy was set in parts of Australia last week, with solar and wind contributing to 46.5% of the total energy used for 30 minutes on 20 August in the country’s National Electricity Market (NEM).

Output from renewables reached 11.7GW across the NEM, which interconnects Queensland, New South Wales, Victoria, South Australia and Tasmania. The previous record of 11.3GW was set in November 2019.

The 275MW Darlington Point solar farm – the biggest solar farm to be built in Australia so far – has finally completed the generator registration process and will now begin to send power to the grid, and to its biggest customer, the owner of a major coal generator in NSW.

7. Enormous opportunity’: how Australia could become the Saudi Arabia of renewable energy

Kalbarri is now the proposed site for a massive 5,000-megawatt renewable hydrogen export operation. Although construction is still 10 years away from breaking ground, should it go ahead, the project will put the tiny town at the bleeding edge of a pioneering technological development in renewable energy.