This Week in Solar: The Solar Neighbours Program, Key Questions to Ask When Searching for a Quality Solar Installer 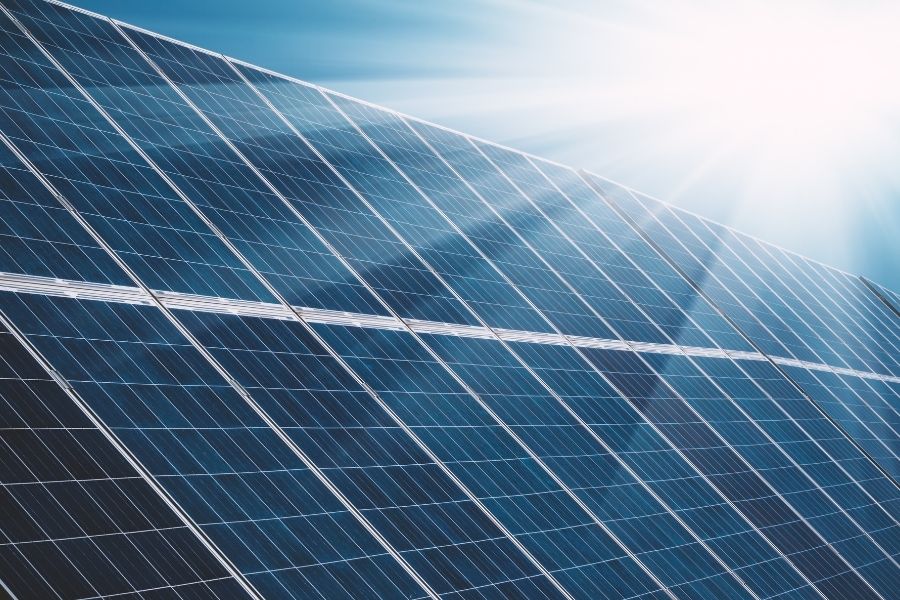 1. The Story Behind The Solar Neighbours Program

There are many reasons for the popularity solar enjoys today, but unquestionably the longstanding support by green energy advocates in years prior set a foundation for its future growth. Many of these advocates are exceptional but largely unknown. They’re the sort of people who work away in a cavernous university lab or quiet government office.

2. Key Questions To Ask When Searching For A Quality Solar Installer

Australians love rooftop solar systems. Just as many Aussies have already gotten a rooftop solar installation done, many others plan to in future. For all solar enthusiasts, there’s no doubt such interest in solar is fantastic, but unfortunately, there are some negative consequences to it too. Any time a (relatively) new industry pops up and sees great demand for its offerings, the reality is some unscrupulous people will eye a chance to make a quick buck at the expense of quality.

3. How to get solar panels at your home: And save money, too

Australia is a world leader in solar uptake, with one-in-four Aussie homes having rooftop solar systems installed as of the end of 2020. As renewable energy continues to grow as a focus of the government, solar options are becoming more accessible and affordable for Aussie homes to consider. If you’ve ever thought about bringing more green power into your home, rooftop solar may be an idea you’ve considered.

New investment in large scale wind and solar projects has come to a virtual halt in Australia, and investors are pointing to the twin hits of new market rules proposed by the Energy Security Board, and the unhelpful intervention of Scott Morrison’s federal Coalition government.

Despite the challenges of COVID-19, Australia’s rooftop solar PV industry continues to show tremendous growth. In fact, the Australian Energy Council (AEC) recently announced that rooftop solar is now the second-largest energy generator in Australia with 14.7GW of total capacity—representing more than 2.86 million installations. The AEC’s Quarterly Solar Report released last Thursday revealed that, while coal-fired plants are still the largest generator in terms of capacity, rooftop solar is making strides with 109,000 solar systems installed in the second quarter of 2021.

Power companies will soon be able to charge Australians with rooftop solar panels for exporting electricity to the grid, under new rules introduced by the Australian Energy Market Commission (AEMC). The plan to allow export tariffs was flagged in a draft determination in March, with a final decision handed down on Thursday.