This Week in Solar: Australian rooftop solar to shine bright in 2030, Australia to Supply Renewable Energy to Indonesia and Singapore 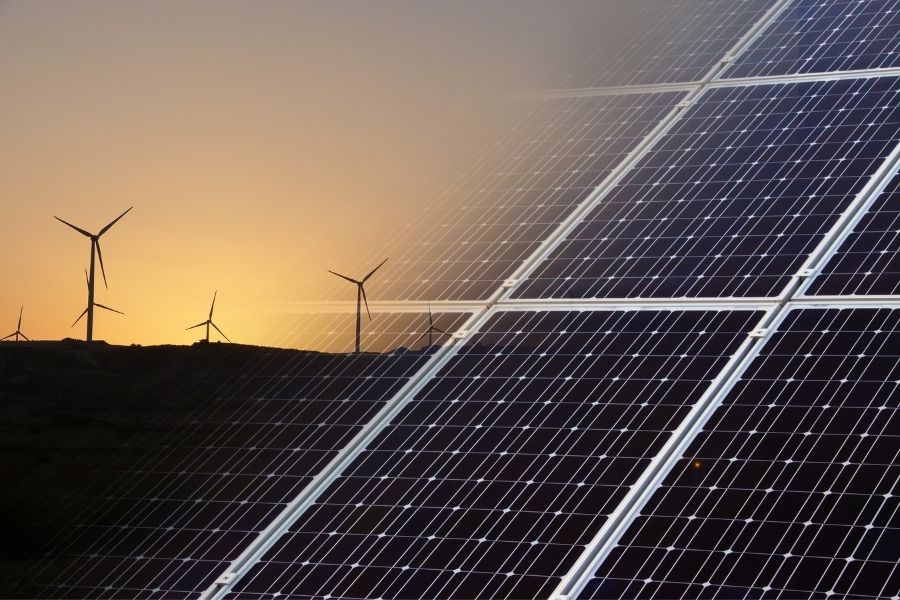 1. Signs to Watch Out for With Solar Sellers

The process of pursuing a new solar system should be exciting. Yes, there can be some research, phone calls, and emails to get through. But ultimately these are the first steps many Aussies take to getting a rooftop solar installation that they could use for decades. While lots of people will go through this process without any dramas, it’s unfortunately true this won’t be the case for everyone. The reality is some solar sellers out there take a questionable approach to do business.

Australia’s clean energy transition is set to accelerate in the coming years with a new report suggesting that most Australian homes and businesses will have switched to PV modules paired with batteries by 2030, giving the nation the highest per capita penetration of renewables in the world.

3. Australia to Supply Renewable Energy to Indonesia and Singapore

The company’s energy projects will position Australia, Singapore, and other Asian markets as world leaders in the intercontinental transmission of renewable electricity. This infrastructure will facilitate the electrification of new and existing industries, supporting large-scale economic development, whilst reducing greenhouse gas emissions. Their vision is to build the world’s first intercontinental power grid, connecting Australia to Singapore to supply 24/7 renewable power.

4. Why solar feed-in tariff cuts are driving a spike in household battery uptake

Australians with rooftop solar are growing increasingly frustrated as energy retailers slash financial incentives. Some households are hitting back by dropping their reliance on these companies and installing batteries.

5. The Power of Possibility: Renewable Energy Transformation in South Australia

Imagine a future where renewable sources provide all of our energy needs. In South Australia, that possibility isn’t too far from reality. The “Power of Possibility” is the theme behind a new advertising campaign launched by SA Power Networks. The campaign celebrates South Australia’s global leadership in integrating renewable energy sources into the state’s energy system. Renewable energy is transforming the state, and it’s not just about generating clean energy – it’s about creating better health and social outcomes, more jobs in renewables, smarter cities, and cleaner air.

6. Wind Turbines off the Coast Could Make Australia an Energy Superpower

Offshore wind farms are an increasingly common sight overseas. But Australia has neglected the technology, despite the ample wind gusts buffeting much of our coastline.

New research confirms Australia’s offshore wind resources offer vast potential both for electricity generation and new jobs. In fact, wind conditions off southern Australia rival those in the North Sea, between Britain and Europe, where the offshore wind industry is well established