Is Battery Storage the ‘Way Out’ of Our Current Energy Crisis? 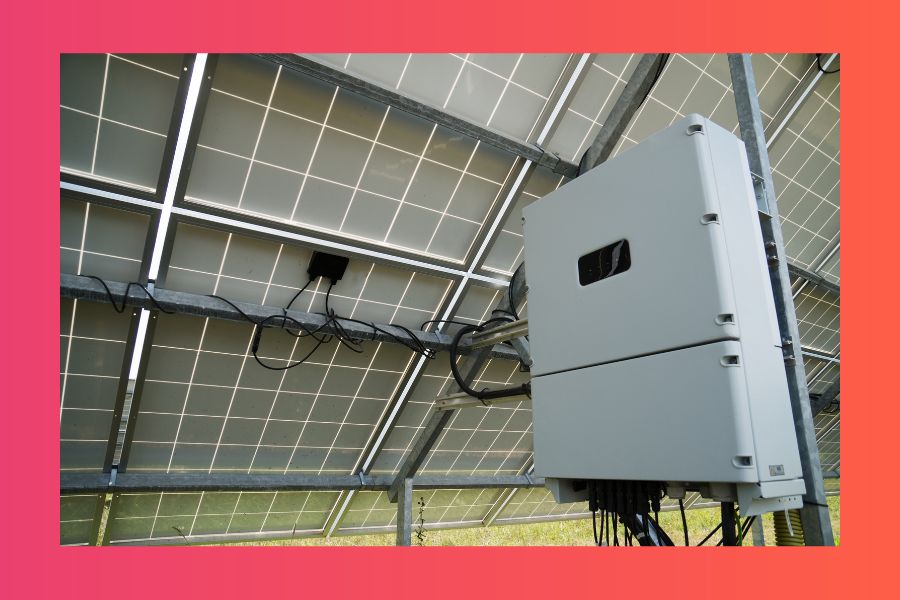 It’s not news to Australians right now that rising costs of household energy is a big pain point. Yes, it’s the case that there are a number of separate (but related) factors which have caused this - from the pandemic to inflation, to the invasion of Ukraine - but even if the causes are many, they all contribute to the end-result of hip pocket pain in many Australian households. It’s clear a cure to these woes won’t come with the use of more fossil fuels, and so many people look to renewable energy with a hope that it can offer a path out of this current energy crisis.

Although at a micro level the installation of a rooftop solar system can certainly help to bring about a significant reduction in electricity costs annually, at a macro level broader questions and discussions are occurring surrounding how we can utilise renewable energy - and in particular, battery storage - to chart our way out of this current energy crisis. So, how exactly can battery storage assist?

How More Storage Can Help at a National Scale

As aforementioned, there are many factors which have contributed to the recent spike in energy prices (yet as also detailed in the next section, blame can be attributed to some far more than others). Yet in looking beyond the causes to the solutions, there’s a common element found: the need for domestic energy security. The fact is Australia is right now quite vulnerable to international factors which drive up the cost of energy prices locally, but it does not need to be this way, especially because with renewable energy we not only have an endless supply of energy to offer, but an immense landmass (in addition to coastal waterways) amidst which we can build renewable energy installations.

But even so, it’s not only about building more renewable energy installations, but also about the more efficient capture and storage of energy that is a cornerstone part of Australia’s future domestic energy security. This is especially true in the next decade or so, for while Australia has the potential to see all its electricity needs met by renewable energy in future - so much so the country could even become a renewable energy superpower and exporter of clean energy throughout Asia - in the transition period away from fossil fuels to the use of clean energy exclusively, battery storage of renewable energy will be vital to ensure ongoing supply and stability. 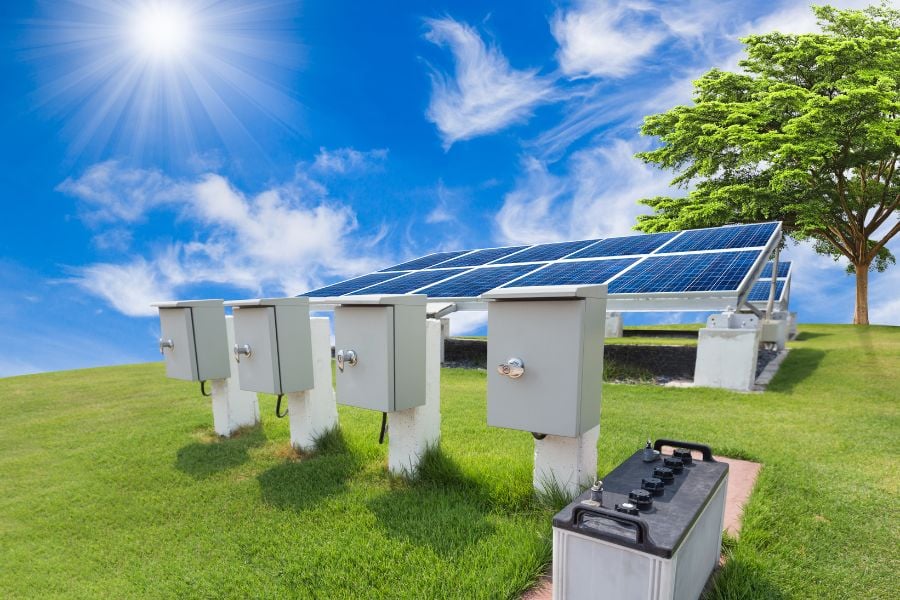 The tremendous advantage surrounding battery storage is the relative speed in which it can be installed for use, in comparison to alternative infrastructure. For instance, while you could expect (in addition to it being unwise) that the creation of a new coal or gas power plant would take many years of work to go from idea to being fully online, battery storage by contrast can require mere months to get going. For a country that is right now in the grips of energy crisis, it’s true there are no quick fixes, but in comparison to all other options, the creation of battery storage is indeed a very enticing avenue to help alleviate the current issues, and provide a platform for building a more stable and cleaner national energy grid going forward.

The Cost of Inaction

For properties which are totally off-grid, the rises and falls of electricity prices in the surroundings may not make much difference. But even so, the impact of other costs such as a growth in the cost of gas can play a role. Similarly, even if a household is well-insulated from external factors in terms of all their energy needs, undoubtedly the rising cost of household products and other goods are almost certain to have seen a visible spike in household expenses in recent times. That’s why all households keen on solar - whether already current owners of a rooftop solar system or set to acquire one soon - can beneficially reflect on the advantages that battery storage can bring to a property. In addition to battery storage offering an avenue for the more efficient use of household energy that is generated on the property, it’s also a reality that it can help offer an extra bit of protection as we in Australia navigate a future where we shall transition to renewable energy, where there’s the potential for some instability and other issues with supply through the grid to arise.

Certainly, if national policy is deployed properly, this instability could be managed effectively - but if not, having some backup at a household-level is worthwhile. It’s critical the fact we are transitioning to renewable energy is not misunderstood as the cause of this potential instability, as the fact is it’s a failure by governments (namely the former Coalition one which was in office from 2013 to earlier this year) to properly plan for this transition, and invest in it accordingly. In the long term there’s no doubt this transition to renewable energy will deliver us a more stable, efficient, and secure energy supply - but due to delays and dereliction of duty seen in years prior this transition could now be a bumpy one in years ahead. That’s why having a rooftop solar system and battery storage is not only brilliant for the advantages it offers in the present, but for the extra bit of protection it can offer in future.

Alongside the future of battery storage being brilliant to learn more about, there are a number of resources available here at STC for those keen to learn more about the power of renewables. For instance, Key Questions to Ask When Searching for a Quality Solar Installer, Signs it’s Time to Think About Upgrading Your Rooftop Solar System, and What You Should Know About Double-Sided Solar Panels. And for those keen to understand more about the wider world of renewables and green action, reading some of our recent interviews are a great place to start.