We know it’s a matter of when not if. The era of cars being sold with the traditional internal combustion engine (ICE) (AKA petrol-powered/diesel-powered vehicles) has to come to an end, sooner rather than later. Yet when exactly this will occur in Australia remains a source of ongoing debate. Just as some exceptional leadership has been seen in certain locales of the country, in other areas it’s a reality there has been a dragging of the feet. There are many factors that inform the current dynamic when it comes to the aspiration to phase out sales of vehicles with combustion engines. In order to understand where the country is set to - and must - travel soon, it’s essential to recognise what forces have propelled us to where we are today, and what’s presently holding us back from getting more done in this regard. So, let’s look now at these issues as we answer the question ‘When will Australia ban new sales of ICE-powered cars?’

The ACT Gov in Pole Position

In July it was announced that the Australian Capital Territory government would ban the sale of new ICE vehicles in their jurisdiction from 2035. In doing so, the ACT became the first state or territory in Australia to make this move. Additionally, the ACT is aiming to see up to 90% of new light vehicles (autos like sedans, SUVs and utes instead of heavy vehicles) be electric or hydrogen-powered by 2030. This 2035 ban by the ACT at time of writing is an Australia-leading move, and the ACT gov should be commended for it. But it’s also important to understand that while it’s exceptional in Australia, in the context of the wider world it’s ultimately just keeping pace.

Once again, the ACT should be commended for its great move here - but it’s important other states and territories don’t have an avenue to wiggle out of taking action themselves by suggesting this move by the ACT is way ahead of the curve. The fact is the European Union recently implemented a ban on the sale of new ICE-powered cars from 2035.  If a region that is home to many legendary car manufacturers in nations like Germany, France, and Italy, can get a ban like this into place, then there’s really no excuses for Australia to not be able to do the same nationwide.

The Need for Speed in this Area

While other states and the Northern Territory government (the only other territory government alongside the ACT) are yet to make a move like the ACT has, it’s not for lack of calls in other Australian jurisdictions. For instance, the Committee for Sydney in its Decarbonising Sydney report called for all new car sales from 2027 to be Electric Vehicles (EVs). Infrastructure Victoria also made a call last year for all new ICE vehicle sales to be banned by 2030. Similar invocations have been seen elsewhere around the country, and notably, research from the Australia Institute has found that two-thirds of Australians are in support of a ban like the ACT has implemented coming into effect by 2035.

As is so often the case with Australia’s lack of action on climate change matters, the resistance to progress in this area can be traced to a small, but influential number of stakeholders, who look to prioritise their own profit over necessary progress for all. The fact that the majority of Australians want to see positive green action being taken is disregarded, and a lot of disinformation has historically been put out there about fuel efficiency standards - alongside dubious claims such as more EVs would ‘end the weekend’ - which has muddied the waters in years prior, and hindered the capacity for greater progress across the Australian community in this regard.

We Can’t Forget About Infrastructure Either

An end to new ICE-powered cars being sold by 2035 (or earlier) would certainly represent real progress in Australia. Similarly, an accompanying increase in the supply of new EVs in the market, and subsequent uptake in the sale of new EVs, would be terrific too. But it’s important to note that it’s not only in these two areas where progress must occur in order for Australia to really drive forward in this regard - as new EV infrastructure across the country will be critical too.

As we’ve detailed prior here at STC, there are a number of challenges which will have to be addressed in order for Australia to create an infrastructure environment where the growth of EV ownership can occur, and the daily use of them can be easy for all. More is said in our prior article - and thus it’s not necessary to detail at length these matters once more here - but it’s indeed vital to detail this key fact in brief here and now. This is because a full understanding of where Australia needs to go on the road to banning the sale of new ICE-powered cars in the years ahead - like the ACT government is set to do from 2035 - requires a recognition that a boost to EV infrastructure is central to success, in the short and long term.

Where to From Here? The Road Ahead

For any green advocate having now read up until here in this piece, it’s understandable the lack of progress in Australia compared to locales overseas could feel (more than) a bit dispiriting. It’s indeed a reality that Australia is not yet as far down the road as it could - and should! - be in this area. Nonetheless, there are a number of indicators which serve as sources of hope when it comes to the country’s capacity to make up for lost time in this area. 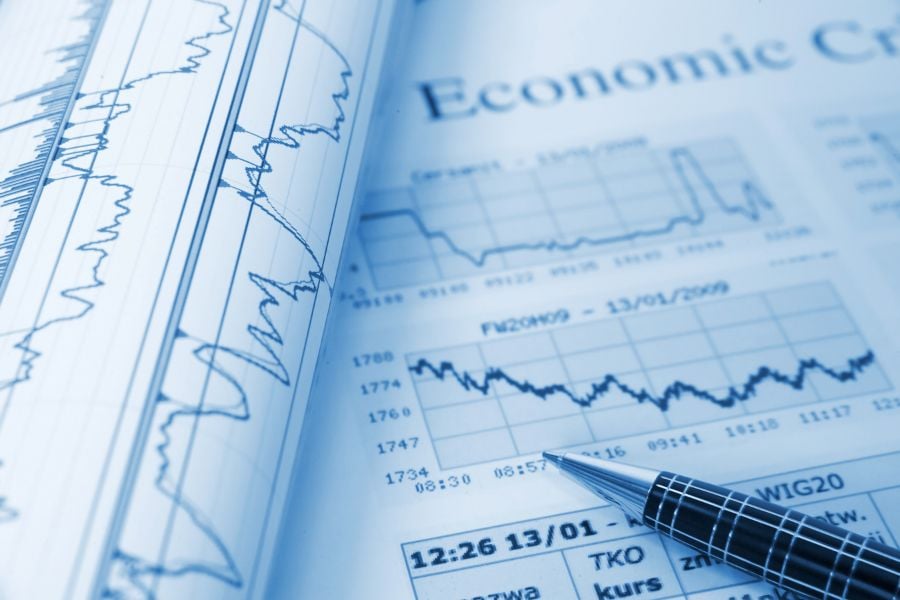 First, the May federal election earlier this year has since been dubbed the ‘climate change election’ given how it illustrated the importance of climate change for voters generally, and in a number of key seats specifically. In addition to the current government clearly supporting renewables and taking climate change more seriously than the last one in office, many new politicians from outside the major parties currently serving in federal office are keenly aware they owe their seats to voters who supported them on the basis they’d push hard in their parliamentary dealings for more eco-friendly policies. Such politicians don’t want to return to their electorates in a few years' time and stand for election once more having to say they came back empty-handed from their time in the nation’s capital. Second, EVs will continue to decrease in price in the years ahead as economies of scale improve, and more competition comes into the EV market. This won’t solve all current challenges surrounding ending the new sale of ICE vehicles and encouraging EV uptake in Australia, but it will help alleviate them.

Third, while it’s certainly no secret the current energy crisis is hitting the hip pocket nerve of many Australian households very hard - thus meaning prior plans to pursue a big new purchase will have to be put on hold - there are also many households who will (as evidenced by the spike in enquiries for rooftop solar systems seen in recent months) now feel especially incentivised to take a long-term view, and stump up the funds for an EV now with an aspiration to end their time being totally at the mercy of petrol prices. It’s of course the case electricity bills have risen nationwide in recent times alongside fuel prices, but while no motorist can dictate the price of the cost of petrol per litre, EV owners who also acquire a rooftop solar system for their home (whether grid-connected or off-grid) can open up an avenue whereby they charge their EV via their own clean and green energy.

A Green Light for All Lanes

In order to provide a broader picture of this issue, it’s also essential to understand that creating a clean and green Australia (and wider world) won’t just be achieved by stopping mining of fossil fuels, and the use of oil. Within the auto industry, goods like tyres are currently not as clean as green as would-be ideal, and - while there are clearly some real inroads being made in this regard - it’s necessary to note this as any perception that once a car is no longer ICE-powered it’s a totally eco-friendly product, would not be the case.

More widely, other industries also need to come to the table - for instance, the fashion industry is also a major contributor of emitters - so just as a ban on new ICE-powered cars is important, it’s indeed essential to emphasise it’s not the only area in which Australia must look to take decisive action in years ahead. This fact is cited not to suggest these aforementioned industries can ‘take it easy’ given work must also be done elsewhere - quite the opposite given the urgency surrounding taking action on climate change - but instead to affirm by 2035 if all new ICE-powered cars are banned from sale in Australia, the positive steps taken there will hopefully be accompanied by other moves made between now and then. This so as to see other areas of the auto industry have become more sustainable, and other industries more widely across the economy as a whole have too.

Solar Trust Centre's aim is to highlight the latest and most interesting solar industry news, with a bias towards Australian stories. For more renewable energy content, please check out our blogs here.